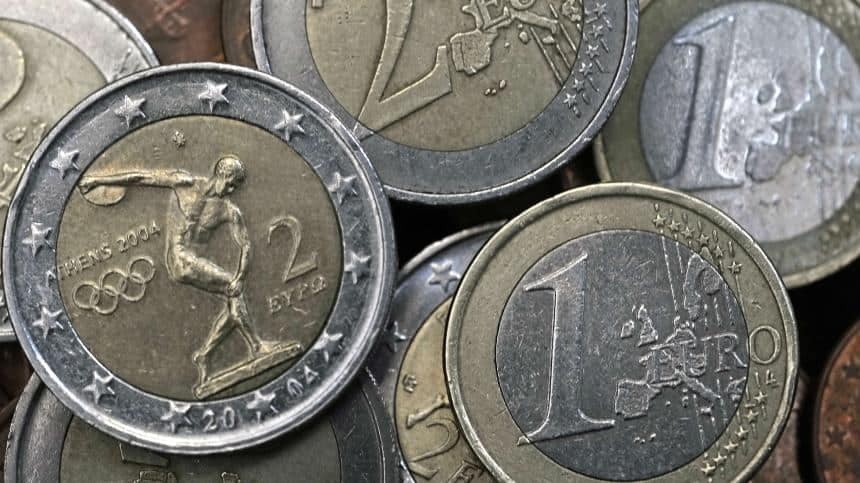 The pound was off to a poor start at the beginning of this week, particularly given the Bank of England’s guidance last week that the UK interest rates would rise sooner and further than previously suggested. Continued lack of clarity or progress over Brexit appears to be overshadowing all other news at the moment, although less than stellar economic statistics for manufacturing and industrial production at the end of last week didn’t help either. The trade deficit was the greatest concern – even with sterling’s 10% post-referendum devaluation, imports still outweigh exports. The pound was also hurt by Michel Barnier’s suggestion that if the government couldn’t find some clarity, there would be no transition period to negotiate. The pound remained in the doldrums early in the week; there was a brief flutter when the headline rate of CPI inflation in Britain came in at 3.0% on Tuesday, unchanged from the previous month and a tick higher than forecast. After an initial, and brief, reaction the pound returned to previous levels. The first in a series of Brexit speeches kicked off on Valentine’s Day, with a speech by Boris Johnson. The market didn’t feel the love and the pound remained unchanged, largely because the speech held more rhetoric than substance and investors are hungry for concrete plans.

Germany showed 0.6% growth from the third quarter, but this did little to help the euro. It’s worth noting that growth in Germany owes something to the European Central Bank: the euro’s exchange rate and interest rates are appreciably lower than they would be if they were set with only Germany in mind. Alongside the German gross domestic product data was confirmation that consumer prices in the country rose by 1.6% in the year to January.

It’s been a surprising week for the US dollar. The latest iteration of the budget had little impact despite forecasts showing that America’s national debt could increase by up to 50% over the next ten years. Reports of rising inflation should have meant a rise in the dollar, but instead the news sent the greenback lower. It’s likely that investors are thinking that the more inflation rises, the faster the Federal Reserve will implement interest rate rises. Another factor is that retail sales data were released on the same day and unexpectedly fell by 0.3% in January, having been forecast to increase by 0.2%. The dollar did indeed strengthen initially by more than half a cent but it quickly came to a halt and within a couple of hours had gone into reverse. The US dollar ended up as the day’s biggest loser, down by 0.75% against the euro and the pound.

Canadian unemployment rose from 5.7% to 5.9% as the loss of 88k jobs pegged the participation back from 65.8% to 65.5%. It was the biggest monthly jobs loss in nine years but the currency escaped pretty much unscathed, because part-time jobs in Ontario accounted for most of the change following a 20% increase in the minimum wage last month.

The Australian dollar has benefited from the downward pressure on the US dollar, and had a good week of gains but fell against other currencies including both the Canadian and New Zealand dollars. One factor weighing on the currency is the labour market report released this week; the numbers were as expected but the devil was in the details, with 50,000 full-time jobs lost and the creation of 66,000 part-time positions.

One currency that did respond to rising inflation was the New Zealand dollar. It strengthened on news that inflation expectations had picked up from 2.0% to 2.1%, leaving the Kiwi with a daily gain of half a cent.