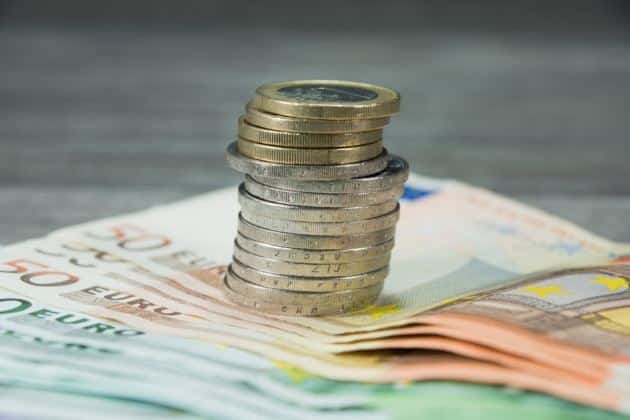 Theresa May’s Cabinet reshuffle could have had a big impact on the pound this week but in the end the results, which showed no major changes in key posts or in the Brexit department, meant that there was little impact. Having spent the morning of the announcement on the defensive in anticipation of change, sterling tended higher during the afternoon. Perhaps significantly, the pound held its position against the US dollar just above $1.35 even though the euro retreated from resistance at $1.20-21. Later in the week, the Chancellor of the Exchequer and the Secretary for Exiting the European Union visited Berlin for the Die Welt Economic Summit. Their arrival coincided with a welter of press comment about the obstacles to a quick and easy all-embracing trade deal. Germany’s Chancellor Merkel was said to be among those opposed to giving Britain something for nothing. Broadly negative Brexit news coverage rather spoiled the effect of some good manufacturing and industrial production data: both increased by a monthly 0.4%

The beginning of the week saw investors mark down the euro despite above-forecast €Z ecostats. The euro was down by an average of 0.4% against the other dozen most actively traded currencies by close of business on Monday. The only slight negative was a 0.4% monthly decline in factory orders from Germany, but this is against a backdrop of an 8.7% annual increase. The rest of the figures were positive; retail sales were up by 1.5% and 2.8% on the month and the year.

Every one of the half dozen confidence measures from Sentix and the EC either beat or matched expectations.

It’s been a slightly tricky week for the US dollar. There was a drop following a report that China might cut back or end its purchase of US treasury bonds. It dropped a swift half-cent on the “news” before, eventually, regaining the lost ground when it transpired that the report from news agency Bloomberg might have stemmed from an unreliable source. Looking to much firmer ground, the US retail sales and inflation figures released today will help shape expectations for Federal Reserve monetary policy in coming months.

Much relies on the Bank of Canada announcement next week. If there is no change, or there is a dovish tone to the announcement, it could prove a negative for the Canadian dollar as the next round of NAFTA negotiations gets underway.

Australia had a better week; retail sales went up by 1.2% in November, three times the expected increase. Investors had no option but to mark up the Australian dollar following the midweek results. It was generally all positive news down under; The New Zealand dollar was heading for a 1.2% weekly gain today as it pushed higher against the US dollar. It is thought that the kiwi has benefited from the weaker dollar and from the more upbeat sentiment around global growth.