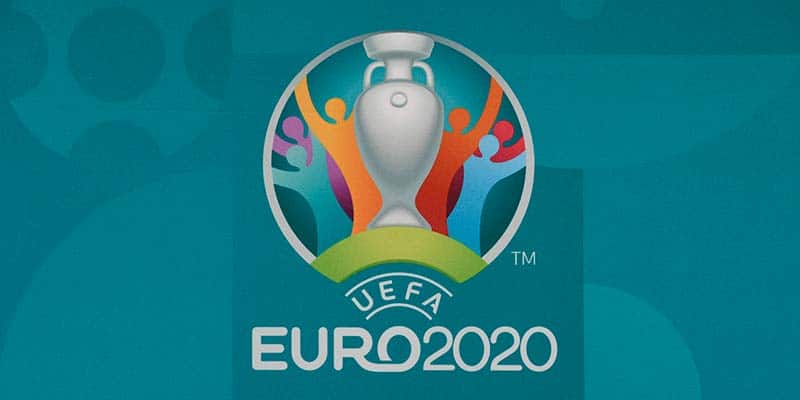 The three ‘superpowers’ will be joined by a fourth country yet to be determined via the play-offs and the only way for all three to progress to the last 16 stage is for one of them to finish as one of the four best third-placed teams at the end of the group stage.

To make matters worse, the second-placed country in the ‘group of death’ will face the winners of Group D, featuring bookmakers’ overall favourites England, Croatia and the Czech Republic so far, in the next round.