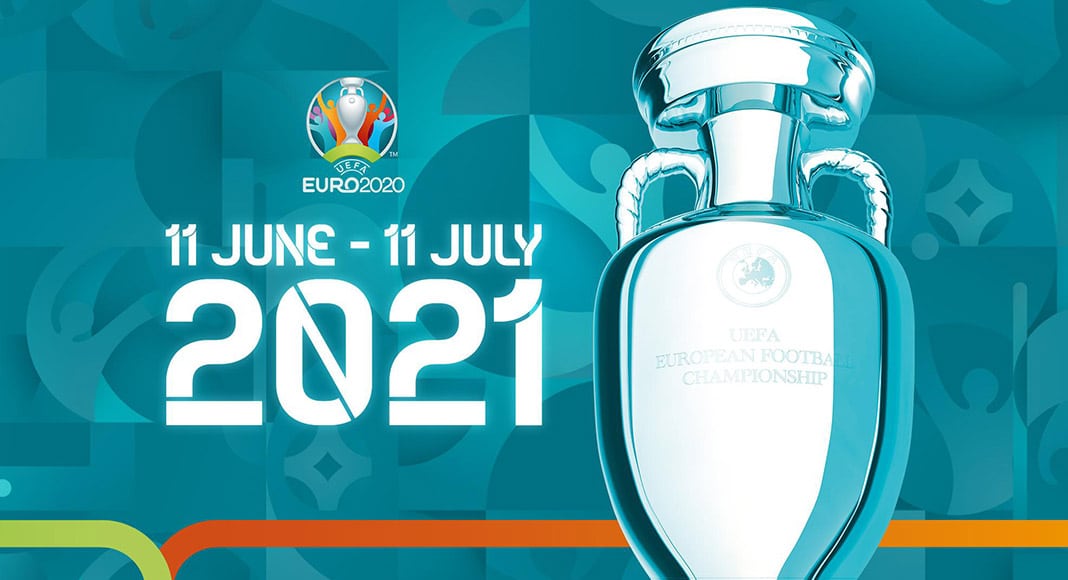 The much delayed and eagerly anticipated UEFA European football championships finally get underway this Friday, fully a year after originally scheduled, with Italy taking on Turkey in Rome.

The competition’s 60th ‘birthday’ edition was intended to be played out as a one-off in 11 different cities in 11 countries, but Covid restrictions now see group matches, the last 16 round, and quarter finals hosted by Baku, St Petersburg, Bucharest, Copenhagen, Amsterdam, Seville, Munich and Glasgow in addition to Rome, with both the semis and final taking place at Wembley.

Defending champions Portugal, who face Hungary in their opening game on Tuesday, will do well to make it out of ‘group of death’ F, which also features ‘heavyweights’ France and Germany.

Before then, England will have entered the fray on Sunday afternoon against Croatia and should find it somewhat easier to progress to the knock-out phase with Scotland and the Czech Republic providing the other Group D opposition.

Wales, on the other hand, need a minor miracle to overcome Italy, Turkey, and Switzerland in Group A.

In any case, a total of 45 ultra-competitive matches played out over the next four weeks should suffice to entertain football-starved fans during a usually barren summer month.