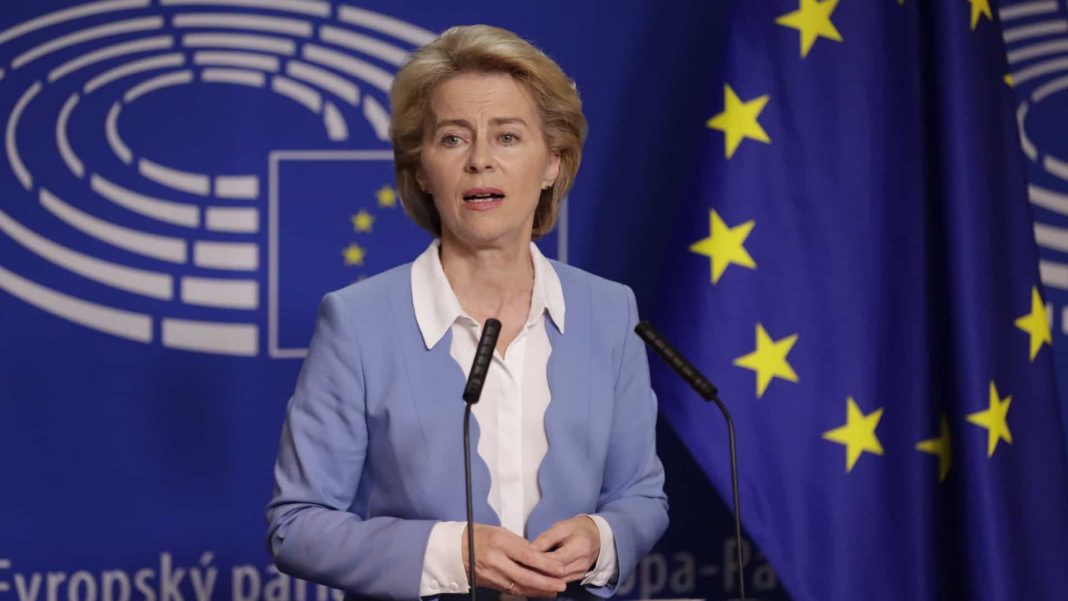 Ursula von der Leyen has declared she is “anxious” to work alongside Portugal’s prime minister António Costa during its presidency of the Council of the European Union.

In a message posted on her official Twitter account, the European Commission president congratulated German Chancellor Angela Merkel on her work over the past six months.

“Thank you, dear Angela Merkel and German Presidency of the EU Council, for taking the EU forward over the past 6 months, in such a challenging year,” Von der Leyen wrote.

“Good luck, António Costa and the Portuguese Presidency of the EU Council. I’m looking forward to working with you, for the recovery of Europe and the health of our citizens,” she added, identifying both leaders in her post.

Portugal on Friday took over the rotating presidency of the Council of the European Union from Berlin. The country is faced with the challenge of coordinating health measures of the EU27 together with the European Commission.