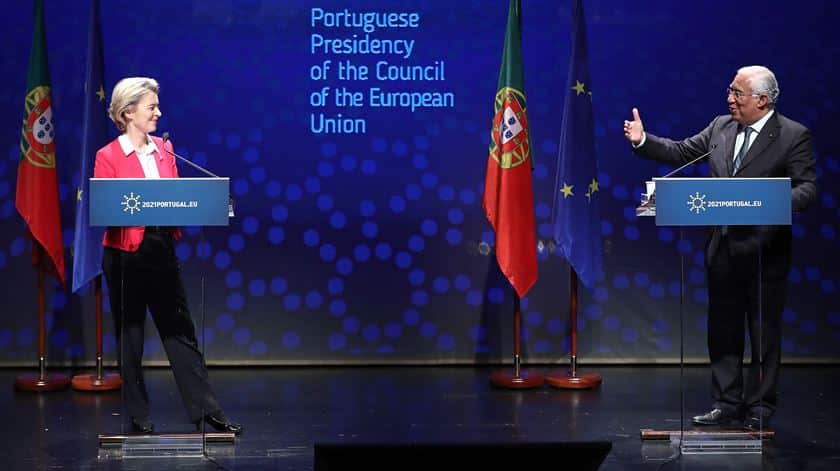 Portugal has taken over the rotating presidency of the Council of the EU and will be working to build cooperation between member states. But with the worsening of the pandemic, 98% of events are to take place online, according to Lusa news agency.

The Government expects a face-to face Social Summit to take place in May.

Portugal’s Secretary of State for European Affairs, Ana Paula Zacarias, told Lusa that although it would prove a challenge, there were “positive aspects” to going digital, citing the launch of the Horizon Europe programme, which took place virtually on February 2 and saw “more than two thousand participants,” which she said would never have been possible in a face-to-face event.

The CCB is equipped with rooms exclusively dedicated to holding meetings in digital format, with a virtual ministerial meeting normally involving around 30 people in the organisation.

Portugal has been hard hit by the pandemic, having extended its current lockdown last week through March 1, with its seven-day average of daily cases being the highest in the world, according to Johns Hopkins University.