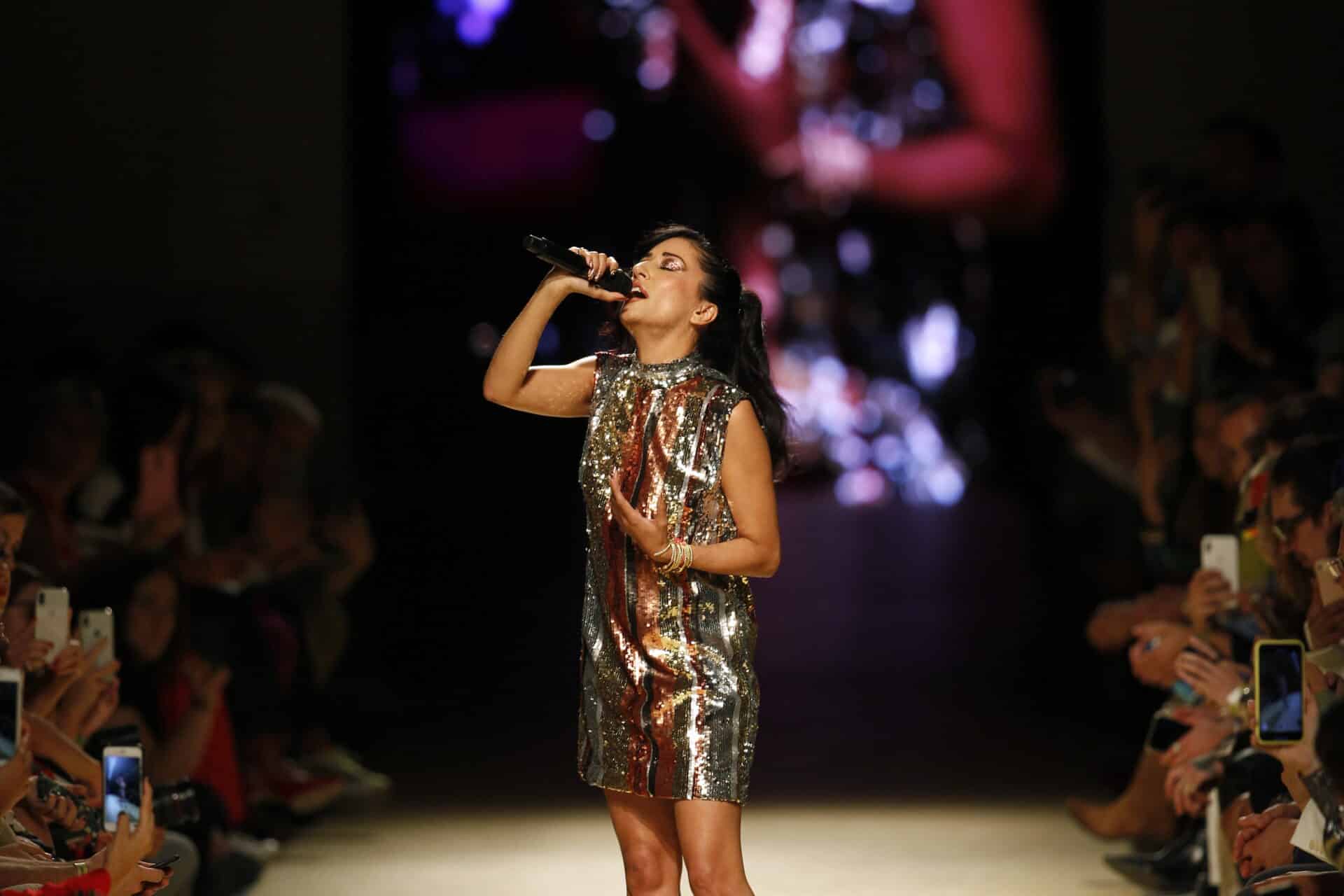 Fado singers Carminho, Ana Moura, Sara Correia and Camané will be performing at an inaugural concert to mark the start of the Portuguese presidency of the Council of the European Union, on Tuesday in Lisbon, Lusa news agency reported on Saturday.

The concert will take place at Lisbon’s Centro de Cultural de Belém (CCB) and will be broadcast by RTP to mark the official start of the Portuguese presidency, which runs from January 1 to June 30.

The concert has been organised to honour fado star Amália Rodrigues – the singer known for taking the melancholic musical genre from local taverns to a global audience, as the country celebrates 100 years since her birth. The concert features a performance by the Portuguese Symphony Orchestra, conducted by Joana Carneiro.

The presidency’s cultural program will be presented on December 15 and begins in Lisbon, but will take place mainly in Brussels.

Lisbon will host the exhibition “Europa, Oxalá”, held under the Memoirs – Sons of the Empire and European Post-Memories project, funded by the European Research Council, in 2021.

There will also be two exhibitions on display in Brussels: one dedicated to Visual Arts and the other to Contemporary Art, along with two art installations by Portuguese artists.

“All I want – Portuguese artists from 1900-2020”, curated by Helena Freitas and Bruno Marchand, will show the work of 41 artists between February 26 and May 23 at Bozar, an arts center in the Belgian capital. The show, which brings together works by artists such as Maria Helena Vieira da Silva, Lourdes Castro, Paula Rego, Ana Vieira, Maria Lamas, Graça Morais, Salette Tavares, Helena Almeida, Joana Vasconcelos, Maria José Oliveira and Leonor Antunes, can be seen remotely, through Google Arts.

The Justus Lipsius building will host “Commotion”, curated by Alexandre Farto (Vhils), which includes the work of 20 artists, and the Europa Building will host “Caravela Portuguesa”, by artist Bordalo II, who creates installations using garbage and waste.

Brussels will also host “By Heart”, created and performed by the artistic director of Portugal’s National Theatre D. Maria II, Tiago Rodrigues, and which premiered in 2013, in Lisbon.

The Cinemateca Royale, in Brussels, will host 20 sessions, dedicated to emerging Portuguese filmmakers, organised in partnership with the Portuguese Cinematheque.

The cultural programme for 2021 also includes concerts by Portuguese composer Rui Massena, in Rome, in January, and the duo Lina and Raül Refree, in Barcelona, ​​in May, as well as the exhibition “Mundos da Lusofonia – Duo Borderlovers”, which will be inaugurated in Luxembourg in May.