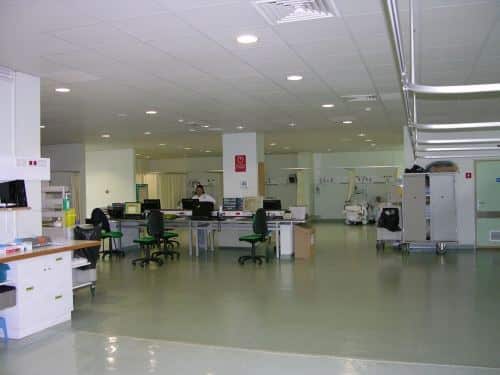 The Council of Ministers of the European Union has created a European Certificate of Succession, approving the Commission’s proposal to facilitate cross-border succession by reducing the legal formalities on the death of a person who has property in another Member State. Following publication of the new regulation, Member States have three years to harmonise their national legislation in order to apply these new EU rules on successions.

‘Succession’ determines how a person’s property is distributed on death. As such, it is of fundamental importance and interest to everyone. While many people proceed through life happily unaffected by major areas of law, everyone eventually will be affected by the Law of Succession.  The problem is one of increasing urgency. As a result of increasing mobility, there are currently approximately 12.3 million Europeans living in other EU countries. This results each year in around 450,000 estates with an international element, or roughly 10% of the total estates in Europe. Much is at stake in the planned change, as the value of these estates is estimated to be almost 125 billion Euros.

The proposal is intended to provide greater legal certainty to all those who are confronted with international processes of succession and with the difficulties raised by the existence of different rules on jurisdiction and applicable law in the various Member States. Under the new regulation, the place of habitual residence of the deceased takes effect as the sole criterion for determining jurisdiction and the law applicable to cross a succession, even when that State is not an EU member. Citizens living abroad may, however, elect to submit their succession to the law of the State of which they are nationals.

At the moment, the rules vary considerably from one member state to another. There is often no option but to employ legal help in each jurisdiction where the estate holds assets. In practical terms, there is great level of uncertainty and distress for people who wish to plan succession of their estate and for their heirs as well as considerable time and expense to sort out the conflicting rules. Once in force, succession will be fully governed by a single law and authority, reducing the risk of contradictory decisions of a Member State to another.

The European Certificate of Succession will be introduced allowing people to be able to prove throughout the EU who are heirs or administrators of a succession, without any additional formalities. The aim is to overcome the difficulties that currently appear when asserting rights, while also accelerating procedures and reducing costs.

This certificate is not required. It may be requested by the heirs, legatees, executors or administrators who need to rely on inheritance in another Member State or the quality of pursuing its rights or powers. The issue will be the responsibility of the Member State whose courts have jurisdiction to decide on the succession, producing the certificates needed in all Member States without recourse to any additional procedure.

UK and Ireland opt out

Importantly, the United Kingdom and Ireland have made use of their right to opt out of this Regulation for the time being and as such, are not bound by the directive nor are they subject to its application for now.

Dennis Swing Greene is Chairman and International Fiscal Consultant for euroFINESCO s.a.  Private consultations can be scheduled at in Guia (Albufeira) 289561333, Lisbon (Chiado) 21342421 and in Funchal (Sé), Madeira 291221095, by  e-mail at info@eurofinesco.com or on the internet at www.eurofinesco.com.