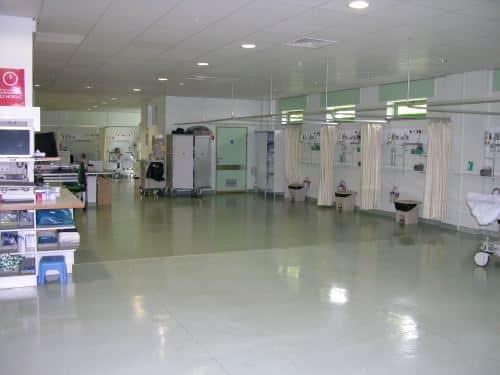 The most recent changes to the Portuguese Immigration Law (n.º 23/2007, of July 4), governing the conditions and procedures for the entry, residency, exit and removal of foreign citizens in and out of Portuguese territory, entered into force on October 8.

Two of those changes relate to very important issues within the European Migration Policies: the EU Blue Card and the new visa/residence permit for foreign investors in Portugal.

The Blue Card Directive was adopted in 2009 by EU members but Portugal only transposed it on August 9 2012. All EU member states, except Denmark, the UK and Ireland, are bound by the Directive.

What’s the Blue Card (BC)? The BC is a new type of residence permit allowing its holder to work in Portugal in a highly qualified employment position. It is meant to attract highly qualified immigrants.

Why is it so important? Once a member state grants a BC to a migrant, that person can freely move into another member state and have access to other highly qualified employment positions, which does not happen with other residence permits.

Which conditions must be met? Besides the general conditions applicable to other visas, special requirements need to be met, such as:

• Have an actual or promised employment contract of one year at least, corresponding to an annual income either of 1,5 of the average gross annual salary or to three times  the social security benefit rate (in 2012 it stands at €419,22 per month in Portugal) at least;

• If the profession is regulated, one must hold a qualification certificate;

• If the profession is not regulated, one must have professional skills;

• Have a health insurance or be covered by the Portuguese National Health System;

• Be registered at the Portuguese Social Security System.

How and where to apply? The third-country national or the employer have to submit the application to the Portuguese Foreigners and Border Control Services (SEF) of the place of residence. Several documents must also be delivered. If there is any paperwork missing, SEF will inform of this.

How long does it take? SEF must give a final written decision within no more than 60 days counting from the submission of the application or from the date additional information or documents are provided.

What if the request is denied? It is possible to appeal in court.

When does the BC expire? Initially, the BC is given for one year under further successive renewals of two years.

Is a BC holder equal to other national workers? Yes. Member states must ensure equal treatment to BC holders, namely in what concerns to working conditions, freedom of trade union association, education and professional training or Social Security, among others.

This new visa was created to encourage international entrepreneurs to do business in Portugal, attracting money, credible investment and jobs here.

By ‘investment activity’, the law means whichever activity carried out personally or by a company, in order to achieve, at least, one of the following goals for a period of five years or more:

• Capital transfers equal to, or more than, €1 million into Portugal;

Besides the general requirements, the investor needs (1) to hold a valid Schengen visa, (2) legalise his stay in Portugal within the next 90 days further to his first entry into Portuguese territory and (3) carry an activity to achieve one of the goals mentioned above.

Highly qualified workers and investors from third-countries are provided with a fast lane into Portugal thanks to this new legislation.

In his column, he addresses legal issues affecting foreign residents in Portugal.