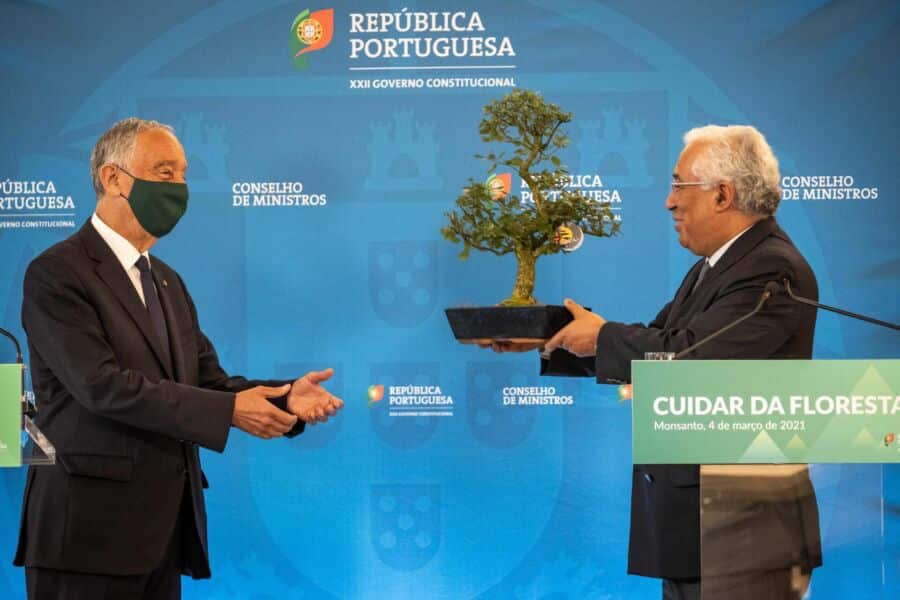 Says Expresso, he has created a team to watch what the paper calls “Costa’s bazooka” – referring to the billions in European Recovery and Resilience funding that critics have already said Portugal looks like spending rather too ‘chummily’ (click here).

In the president’s opinion, the bazooka will require “close vigilance”, with any contracts passed – particularly those that don’t go out to tender – coming under independent evaluation.

Thus he has appointed Bernardo Pires de Lima, a specialist in international politics, to be his ‘principal advisor’ and a new team in Belém to ensure the Socialist government of António Costa does indeed implement a vision for the sustainable development of Portugal.

As the head of State said last summer, the money on its way for post-pandemic recovery  “belongs to everyone”.

As pundits have long predicted, this second mandate is going to see Marcelo “a great deal more demanding” in every political aspect – from the ‘struggle against corruption’ to investment in entrepreneurship, science and innovation, intergenerational dialogue, digital transition, and the development of resources across the board.

Says Expresso, he means this final period as the country’s figurehead to focus on the vision for Portugal’s future.

Certainly showing no sign of discomfort with this, prime minister António Costa presented Marcelo with a bonsai tree yesterday, tweeting: “I invited the President of the Republic to preside over the last Council of Ministers of his current mandate. The theme of the forest has been with us since the fires of 2017. This invitation, more than courtesy, highlights the strategic solidarity that we have maintained on the subject”.