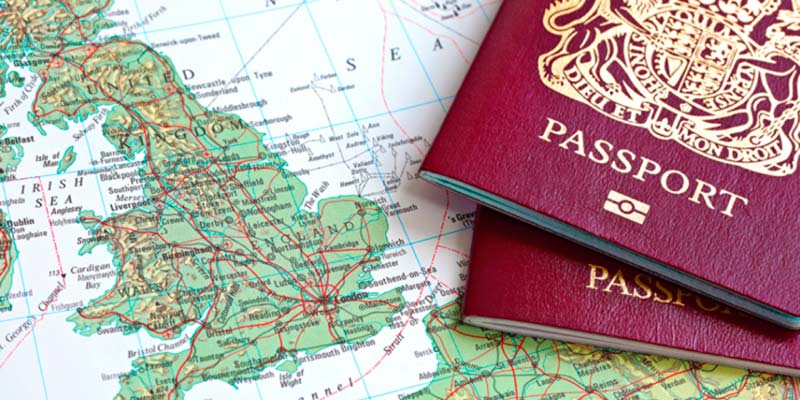 Following news from Portugal that British holidaymakers will continue to be welcomed “whatever the post-Brexit scenario”, EU ambassadors have officially agreed that British tourists will be free to travel anywhere in the Schengen space after Brexit, as long as their stays do not exceed 90 days in any 180-day (roughly six months) period.

In a communiqué issued on Friday, the ambassadors have now given the presidency of the European Council (recently handed to Romania) the mandate to “start negotiations on this legislative proposal with the European parliament”.

The plan is dependent on ‘reciprocal arrangements’ being extended by Britain, say reports, which is a given in that the UK has said it will not be demanding visas from EU citizens planning short visits.

Should London introduce the requirement of visas from citizens of even one Member State, the European Commission, Council and European Parliament and 27 Member States would “immediately” demand the same document to Britons.

It was a statement that has generated controversy for the fact that the ambassadors described Gibraltar as a British colony, apparently on the request of Spain.

Numerous complaints have followed, with a source for the British government stressing that Gibraltar “is not a colony and it is completely inappropriate to describe it in this way”.

The ‘good news’ however has to be that Brits – particularly in the event of a no-deal ‘crash out’ on March 29 – will continue to be welcomed for holidays throughout Europe from March 30.

Say reports today, if the UK and Brussels do however reach a deal between now and March 29, travel freedom will kick-in at the end of the transition period in 2020.

Last month, the European Commission outlined these proposals explaining that visa-free travel will still carry a price: €7 for a three-year ETIAS – a special European travel document that has not yet been issued.