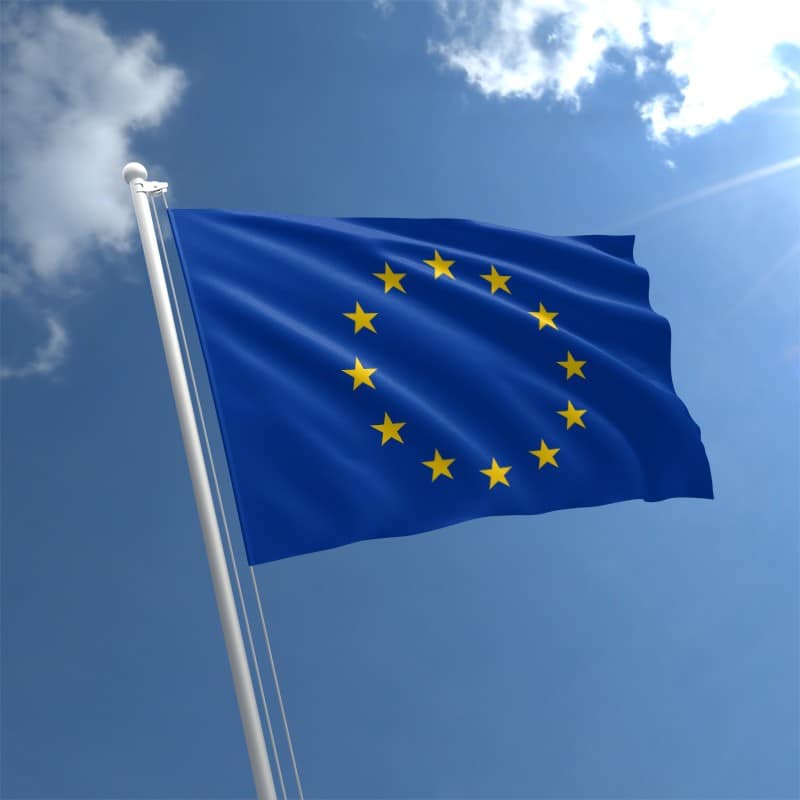 “The proposed regulation aims to ensure that storage capacities in the EU are filled before the winter season and can be shared between member states in a spirit of solidarity.”

The Council of the European Union (EU) and the European Parliament reached an agreement over gas storage legislation on Thursday, agreeing on a collective target of 85% of average capacity by 2022 and accounting for LNG.

In a statement, the Council of the EU, the structure in which member states are represented, announced an “important step towards improving the EU’s security of supply in the context of the war in Ukraine”, with the “provisional political agreement reached between the Council and the European Parliament on gas storage legislation”.

“The proposed regulation aims to ensure that storage capacities in the EU are filled before the winter season and can be shared between member states in a spirit of solidarity,” the institution adds, at a time of Russian supply problems due to the war in Ukraine.

At the end of March, the European Commission proposed a minimum obligation of 80% gas storage in the EU for next winter, until early November, to guarantee energy supply, a percentage that should reach 90% in the following years.

Faced with such obligations, Portugal and Spain criticised the obligation of underground gas storage in the EU above 80%, asking for the inclusion of the “specific circumstances of the Iberian Peninsula” and the accounting of liquefied natural gas (LNG).

According to the Council, currently chaired by France, the co-legislators’ agreement provides that “underground gas storage on the territory of member states should be supplied to at least 80% of its capacity before the winter of 2022/2023 and to 90% before the following winter periods”.

Collectively, the goal is for the EU to “fill 85% of underground gas storage capacity in 2022,” the framework explains, noting the “filling obligation limited to a volume of 35% of the annual gas consumption of member states during the last five years, in order to avoid a disproportionate impact.”

It is also envisaged that EU countries can “partially meet” the 90% target by accounting for LNG reserves or alternative fuels stored in facilities.

And since only 18 of the 23 countries have storage facilities on their territory, “the co-legislators agreed that member states without storage facilities should have access to reserves” of others, and should share the financial burden, says the Council.

The agreement between the European countries and MEPs also stipulates a path for filling that allows for continuous monitoring, as well as mandatory certification of all operators.

With the EU executive’s proposal, published in March, it is a question of amending two existing regulations – on security of gas supply and access to natural gas transmission networks – with Brussels wanting the 18 member states with underground gas facilities to ensure that they fill up to at least 80% of capacity by November 1, 2022, increasing to 90% in the following years, with interim targets from February to October.

It is now up to the Council and the European Parliament to formally adopt today’s political agreement.

Geopolitical tensions due to the Ukraine war have affected the European energy market, as the EU imports 90% of the gas it consumes, with Russia accounting for around 45% of these imports, at varying levels between member states.

In Portugal, Russian gas accounted for less than 10% of total imports in 2021.

In the RePowerEU energy package released on Wednesday, the European Commission warned of the risk of a “serious supply disruption” of gas next winter in the EU due to problems in Russian supply.