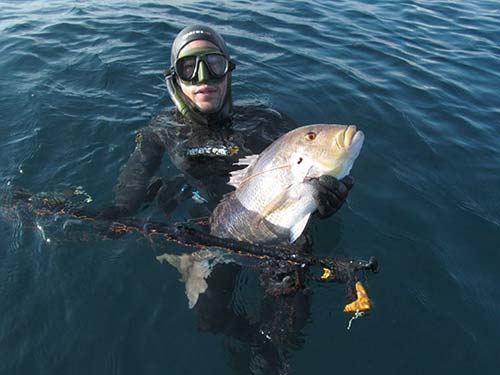 Estoril Praia has signed the Algarve’s spearfishing champion Jody Lot as part of the club’s strategy to build “the best spearfishing team in Portugal”.

Lot has a long list of achievements, most remarkably his world champion title at the 2012 Spearfishing World Championship.

He has also won several national titles during his time at Portimão-based club, Portisub.