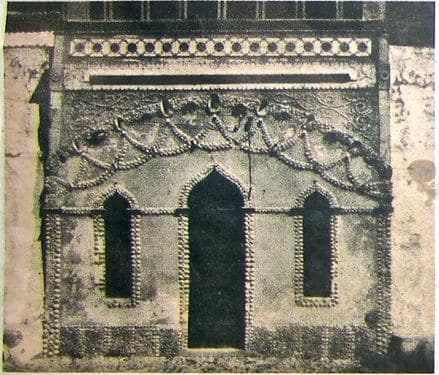 Bill Mahoney, having completed his 12 months as President of Rotary Club Estoi Palace International, handed over the Presidency for the Rotary Year 2012/2013 to Claire Larson during the club’s lunch meeting held at the Estoi Palace on June 26.

Club members were joined by family and friends as well as the Assistant District Governor for the region, Silvério Guerreiro, and members of other Rotary Clubs including Loulé, Olhão, Tavira, Faro, Silves and Almancil International and from the UK, Guildford, Windermere and Sutton Coldfield.

Bill Mahoney and Past President Kent Ringborn presented Silvério Guerreiro with a gift from the club members of Estoi Palace International Club in recognition of his help and support over the past two years.

Bill Mahoney then thanked members for their commitment to the club during his presidential year and spoke about the friendship between the Estoi club and other local clubs. He also mentioned the successful events that had taken place, the causes supported during the past 12 months and the positive effect on disadvantaged people’s lives as a result of Rotary’s support.

Bill Mahoney then called upon Claire Larson to accept the Chain of Office, the gavel and President’s pin on her taking over as Club President and wished her an enjoyable and successful year.