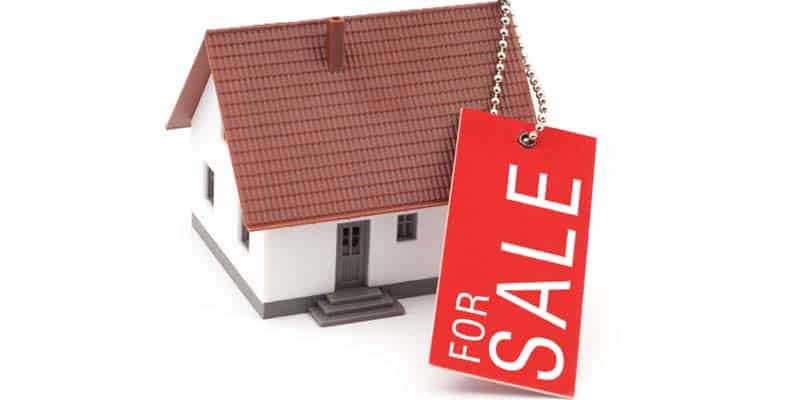 Estate agents and property market professionals are less optimistic about the housing market in Portugal for 2019.

According to the latest RICS Portuguese Housing Market Survey, opinions and statistics from the end of 2018 suggest that sales slacked off from earlier in the year while house prices slowed and supply fell.

The RICS/Confidencial Imobiliário Housing Market Survey, which collated data from 150 survey respondents, suggested that housing market operators were less confident about 2019 and reported a clear trend of falling expectations in demand coupled with a consistent fall in the number of new properties coming onto the housing market.

The December report shows that market demand for the purchase and sale of homes — temperature taken from new enquiries from potential customers — fell in December with falloffs in demand in three regions covered by the survey, namely Lisbon, Porto and the Algarve.

The number of house sales fell slightly after having remained relatively stable over the past two surveys.

As to supply, the number of new properties put up for sale fell again in December with the weakest demand since the survey was launched in 2010.

Regarding prices, these continued to rise, albeit at a much slower rate than those seen over the previous six months.

The short-term prospects regarding house price values are slightly more negative while expectations were that house prices would be higher by the end of 2019 with an estimated increase of 3% in Porto and 2% in Lisbon and the Algarve over the next 12 months.

Ricardo Guimarães, director of Confidencial Imobiliário, says: “The different market indicators show, on the one hand, an overall positive trend but, on the other hand, signs of a slowdown in Portugal’s main cities.

“This is evident in the residential price indices produced by CI which show a falloff in price growth in Lisbon. In particular, the historic centre will see a price stabilisation in the market, a scenario also reported by those questioned in the survey.”