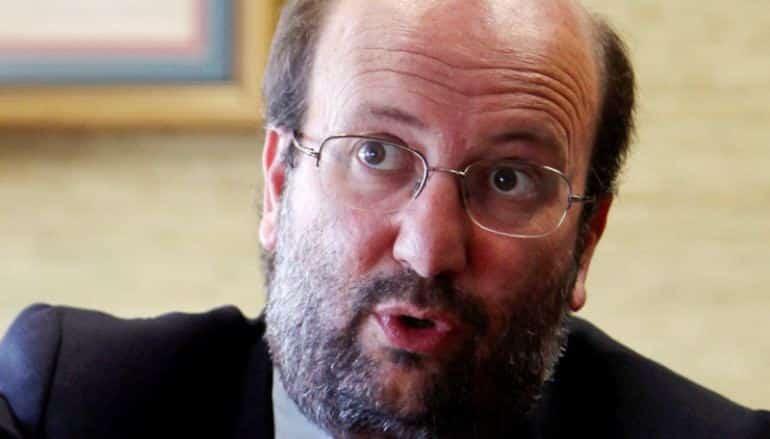 Lusa gives space this week to an announcement by environment minister João Pedro Matos Fernandes that basically saw him congratulating his ministry on €60 million “invested in the Portuguese coastline”.

Matos Fernandes was speaking at the inauguration of work by Polis Litoral to protect Vila Nova de Milfontes from the ravages of the sea.

The €4.9 million project involves dredging work and the reinforcing of cliffs and dunes.

Matos Fernandes stressed the importance of what he called “valuation of the environment”, saying that, in his opinion, “the country has to adapt and learn to live with signs of climate change” along the Portuguese coast, which he dubbed “the most threatened territory in Europe”.