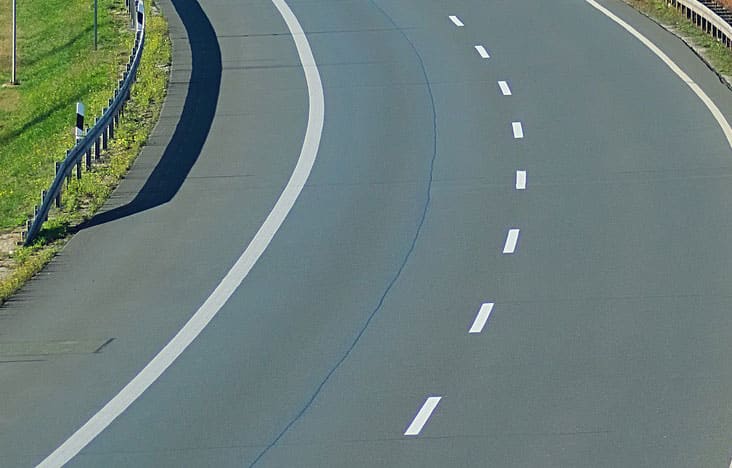 An English tourist was found wandering on the A28 motorway in the direction of Porto-Vila do Conde. The 57-year-old woman was described as ‘disoriented’ and reportedly had left a nearby hospital in the middle of the night. After authorities were alerted by a passing lorry driver, the woman was transported to a different hospital, after being given medical assistance.