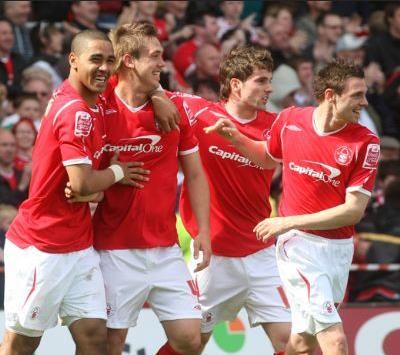 Fans of English football will be able to watch two teams playing in the Algarve during July, as Nottingham Forest take on Sporting Lisbon on July 11 and Sunderland play Portimonense on July 19.

Championship team Nottingham Forest will be launching their pre-season programme of games at the Estádio Municipal in Albufeira with the provisional kick off time being 9pm.

This will be a chance for newly appointed manager Billy Davis to assess the squad against the popular Lisbon team.

Meanwhile, Sunderland AFC, known as the Black Cats, will be back in the Algarve to play against local Algarve team Portimonense.

The Premiership team will be playing at the Estádio Municipal Portimão on July 19 with a kick off at 9pm.

Tickets for the Nottingham Forest match will be available for purchase from Albufeira Câmara on July 9 and 10. Further details are yet to be released for the other match.