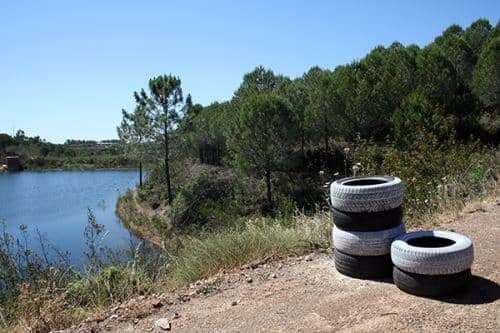 A group of Reading football supporters in the Algarve to watch their team play Quarteirense at the city’s Municipal Stadium on July 21 was intercepted by the GNR after they attempted to invade the pitch. The English fans wanted to congratulate players after a 1-1 draw but a club official requested the GNR’s intervention. No arrests were made despite a confrontation between the football fans and the authorities.