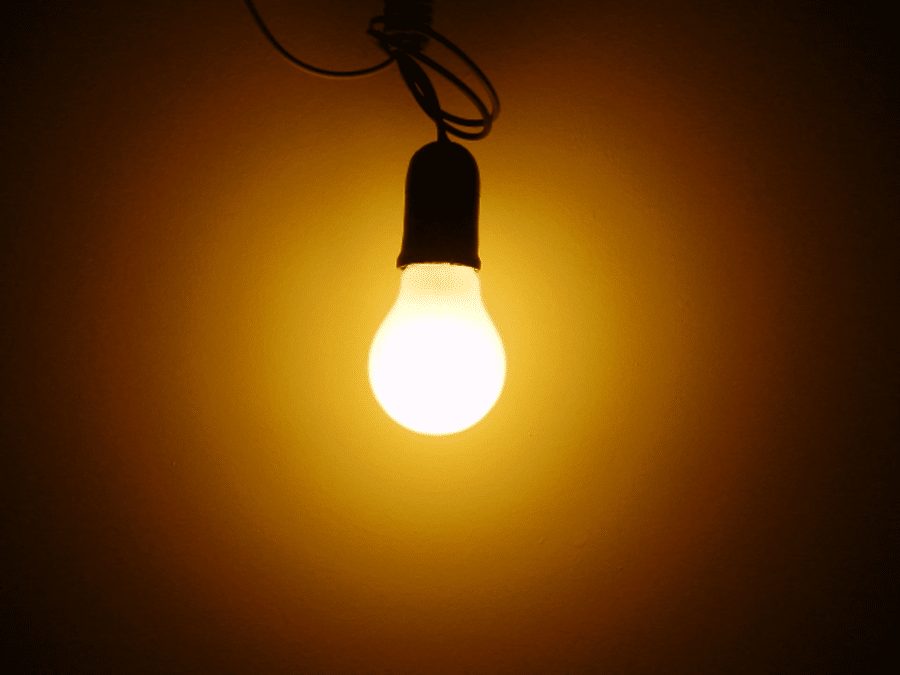 Electricity and natural gas suppliers must notify the customer in writing, at least 30 days in advance

The energy regulator on Friday recalled that any increases in the price of electricity or natural gas must be communicated to customers at least 30 days in advance and cannot be imposed during the contract’s term.

The Energy Services Regulatory Authority (ERSE) said in an explanatory note published on its website that electricity and natural gas suppliers wishing to change the contract with customers, including increasing the agreed price, “at the end of the expected duration of the contract when it can be automatically renewed”, must “notify the customer in writing”, “at least 30 days in advance of the date on which the proposed changes will come into force.

During the contract term, the free market supplier cannot impose price increases but only propose changes to individual customers, including on the price, “in exceptional and duly justified situations, provided for in the contract itself.

The regulator stressed that in the notice, the supplier must inform the customer that they are allowed to refuse the new conditions and opt to start a new contract, free of charge, with a new supplier. Customers may change suppliers as often as they wish.

When choosing an energy supplier, ERSE has recommended that consumers use a price comparison simulator and, in addition to the price per kilowatt-hour, also compare other contractual aspects, such as the contracted power, the contract’s duration, whether the offer is associated with the contracting of additional services or the penalties in the event of early termination in contracts with loyalty agreements.

The regulator also recalled some energy-saving measures, including the use of LED bulbs, which save around €8 per bulb in a year, the use of washing machines with a full load and on a low-temperature programme, lowering the water temperature of the water heater in hot weather, or switching off appliances on standby.

The threat of Russian gas supplies to Europe has prompted the European Commission to set savings targets and member states to prepare energy consumption reduction plans to avoid winter shortages.

The plans vary, depending on the degree of dependence of each country on Russian gas, and include measures ranging from shutting off shop windows at night to increasing the temperature of air conditioning during the summer.

In Portugal, the energy saving plan should be known by the end of August.