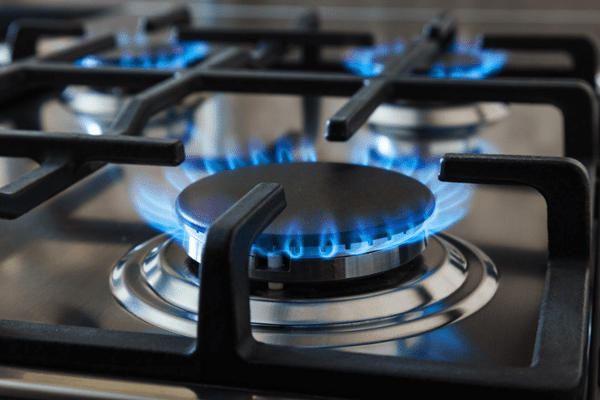 Inflation in energy prices reached a record 27% in the European Union (EU) in January, when prices also hit record highs, with Portugal having the second lowest energy inflation rate, according to Eurostat.

The information was released on Friday by Eurostat, the EU’s statistical office, which said that “annual energy inflation in the EU reached 27% in January 2022, continuing the upward trend.

Thus, the figure recorded in January was “the highest energy inflation rate since the Harmonised Index of Consumer Prices was first published in 1997,” it adds.

Among EU member states, the statistical office reveals that Portugal – at the same level as Croatia – recorded the second lowest energy inflation rate, at 12%, only beaten by Malta, which had a 0% rate.

By energy sub-components, gas peaked in January 2022 at almost 41%, up 13.5 percentage points on the previous month and significantly above other energy sources such as fuel (26%) and electricity (24%).

Contributing to the high inflation are energy costs and problems in global supply chains due to issues such as the global geopolitical situation, at a time when tension between Russia and Ukraine is intensifying and causing further disruptions in the supply of Russian gas to Europe.

The official EU statistics office thus confirmed the flash estimate released at the beginning of the month, which already pointed to a record high inflation rate in the single currency area in January, of 5.1%, the highest since the beginning of the series in 1997, which contrasts with the rate of 0.9% recorded a year earlier, in January 2021, and 5.0% in December last year.

The upward trend in prices has continued since the second half of 2021, driven by the energy sector, where the inflation rate rose 2.80 percentage points in January.