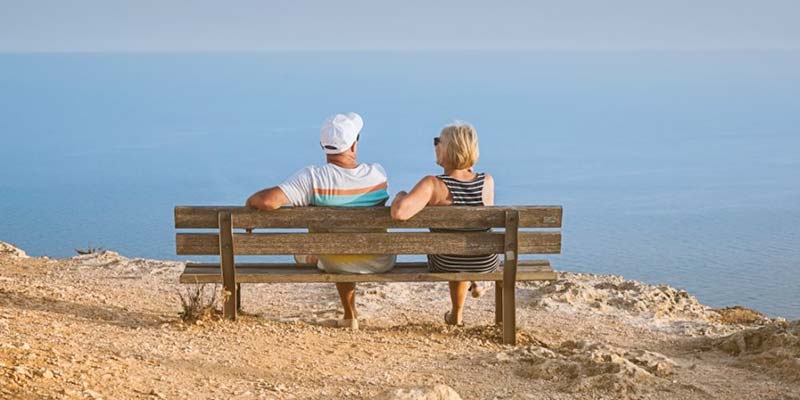 Up till now, the status has been reeling in well-heeled retirees – particularly the French – as it affords them no less than a decade of tax-free living.

But the controversy it has caused both here and abroad has forced changes, to be implemented we’re told, during this fiscal year (click here) – although they will not apply retroactively.

In an exclusive today, tabloid Correio da Manhã suggests the changes will still take some time, and involve two new taxation levels, “depending on the parameters of earned pension income”.

“The numbers still haven’t been evaluated by the government, which will then have to give indications to the Socialist bench to present a proposal for amendment in order to correct any discrepancies vis-à-vis national pensioners”.

CM’s text alludes to the fact that NHR isn’t exclusive to ‘rich pensioners’: it is open to ‘freelancers, business owners and other professionals of high cultural and economic worth’, and it is these that will probably be separated now from the ‘pensioner side’ of the equation in the new taxation brackets.

Says CM, of the 29,901 people benefiting from NHR only 7% “perform a value-added activity for the country”.

The paper stresses nonetheless that despite pressure from left-wing parties to radically change NHR, the Socialist solution is likely to be “much softer” than critics would like.