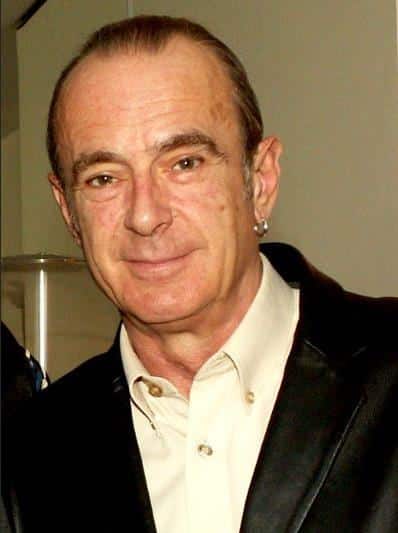 Status Quo legend, Francis Rossi has chopped off his trademark ponytail in a move that truly marks the end of an era.

Francis told press that he took the plunge as he felt the time had come to remove the ponytail as it was beginning to “look ridiculous”.

In an interview with the Sun newspaper, Rossi said that at first he considered the ponytail to be quite a statement and he felt like a fashion icon, however: “A few weeks ago it dawned on me that I looked ridiculous.  So I decided to forget about clinging to my youth and it was time to grow old gracefully.”

“When it came off, I was horrified to look at these six inches of wizened grey strands. I realised I must have looked really stupid.”

The band that rocked fans around the world and inspired a generation of air guitar performers will be embarking on a 31 date tour of the UK in November with a concert scheduled for Wembley Arena on December 12.