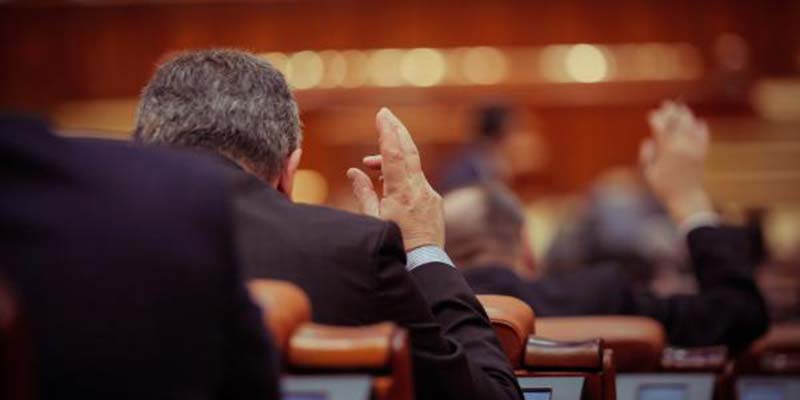 After years in which opponents have battled seemingly in vain, a special committee of the European Parliament has concluded that ‘golden visa’ programmes like Portugal’s – which has seen almost four and a half billion euros boost the economy – are simply not worth ‘the serious risks’ they pose to European security and in terms of corruption.

Successive Portuguese governments have up till now turned a largely deaf ear on warnings from anti-corruption watchdogs. The proposal today could finally change all that – though initial reaction from the government would suggest otherwise (see box story below).

Referring to the various visa programmes offered by as many as 20 countries as ‘schemes’, the special committee – whose vice-chair is Portugal’s Socialist MEP Ana Gomes – calls for their “successive abolition, as quickly as possible”.

Until then, member states should ensure “reinforced measures of diligence” when considering any new applications.

For Portugal’s Transparency watchdog TI this is the day it has been fighting for (click here).

The committee’s report highlights “the lack of transparency and supervision” of Golden Visa programmes, criticising “the absence of monitoring and of statistics” relating to information available on candidates.

TI Portugal has been endlessly thwarted in its attempts to find out who exactly has benefitted from Portugal’s Golden Visa programme (and where the money ‘flooding in’ has come from), while Ana Gomes has repeatedly denounced it as “a prostitution of the Schengen system” that has given “kleptocrats, criminals and money launderers” a fast track into Europe.

What happens next will depend on a vote in Strasbourg.

The committee’s report was adopted with 34 votes to four, with three abstentions. Says online source European Interest, “it will now be passed on to the plenary for approval during the second session of March (25-28)”.

Aside from the bloc’s various golden visa ‘schemes’ and ‘passports’, the committee adopted a number of other proposals, including one for a European financial police force.

It also recommended that in future “whistleblowers and investigative journalists must be much better protected”.

Today, tabloid Correio da Manhã gives a rundown on Portugal’s Golden Visa programme, saying it has attributed 7,107 authorisations of residency, 4,127 of which have been to Chinese citizens.

“Counting residence permits subsequently granted to reunited families, the number rises to 12,056” said the paper, concluding that “according to data from SEF (the government’s border control agency) ‘golden visas’ have brought 4,335 billion euros into State coffers. Around 3,928 resulted from the purchase of real estate, with little more than 400,000 coming from the transfer of capital”.

BOX:
Headlined as “Golden Visas to stay”, the follow-on story over the weekend is that the government has no intention of scrapping its Golden Visa programme though it is ‘open to legislative alterations that improve transparency”.

Secretary of State for Internationalisation Eurico Brilhante Dias told journalists that this government has already “promoted legislative alterations” in this regard, and that it has no intention of putting the blocks on investment as long as it complies with ‘national rules on vital interests’.