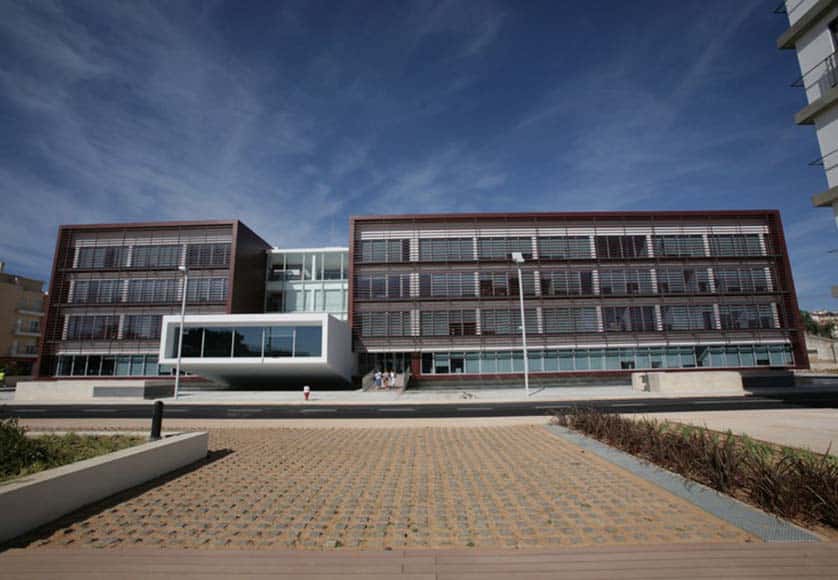 Lagos’ municipal assembly has unanimously approved a motion calling for the construction of a new bypass of the EN125 road in Odiáxere, where traffic comes to a standstill almost every day at rush hour.

The road passes right through the heart of the town and traffic lights are set all along Odiáxere, in order to allow pedestrians to cross from one side of the town to the other.

This becomes a major issue during morning and afternoon rush hours, however. The EN125 remains the only toll-free road linking the Algarve from one side to another, meaning it is always busy during weekdays. All it takes are a few pedestrians pushing the traffic light pedestrian button to bring traffic in the town to a frustrating and long halt.

The hectic traffic also poses dangers to pedestrians, as the municipal assembly points out.

“It has long been unquestionable how dangerous (the situation) is for the people of Odiáxere, due to the busy traffic of the road which passes through the town, which is why the construction of the bypass is more and more urgent,” it says.

A project to build the bypass actually started moving forward in 2010, when Estradas de Portugal (the country’s former road authority) informed the local council of its plans. An environmental impact study was presented in 2011, but a year later the project was cancelled after changes were made to the concession contract with Algarve Litoral, leaving the project out of the planned renovations to the EN125.

The municipal assembly stresses that Infraestruturas de Portugal (Portugal’s current infrastructure authority) has recently launched a public tender for the construction of a bypass to the EN125 in Olhão, another EN125 traffic hotspot, adding that the Odiáxere bypass was “once again left out”.

It adds that locals have been fighting for the construction of the bypass for 45 years and believe it is “indispensable to achieve a better quality of life for the people of Odiáxere.”

The motion is due to be sent to the government, the President of the Republic Marcelo Rebelo de Sousa and Portugal’s parliamentary groups.