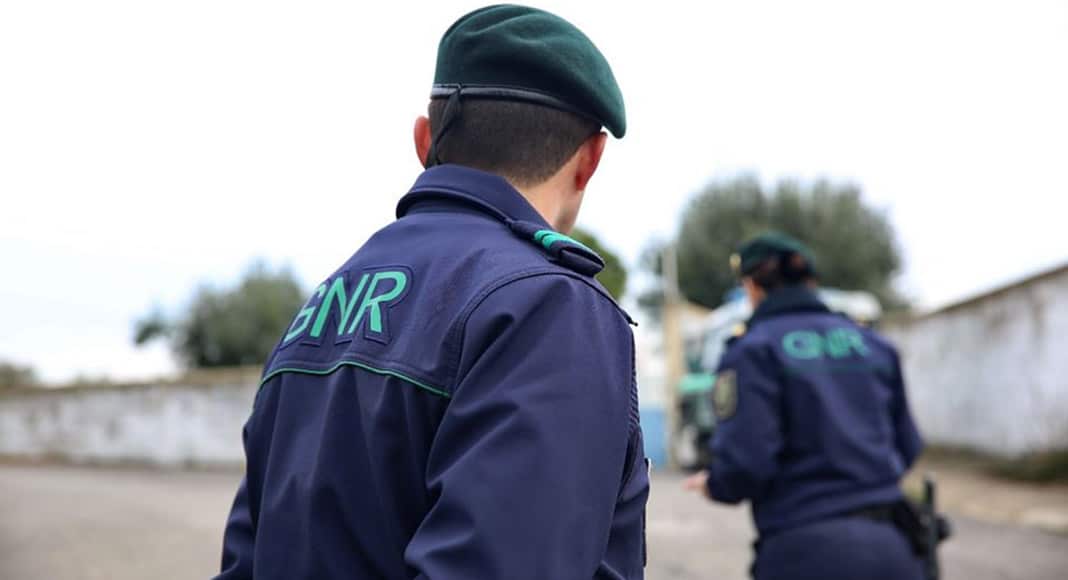 Four emigrés recently returned from Belgium have been fined between €1,800 and €6,000 each for breaking quarantine.

The case highlights the stark differences between quarantine and self-isolation.

Explained one of the men, all they were doing was going out to buy food.

The group is renting a house together as a way of ‘protecting family members’. When they arrived in Portugal last week, they were notified by GNR police that they had to stay in quarantine for 14 days.

“We asked at the time if there was a way of ordering food, a company like Ubereats or Glovo. They said there was nothing”, said one.

So the men, aged between 19 and 46 decided to go out themselves, duly protected with masks, gloves and disinfectant gel.

They drove into the nearest town (Chaves, in the Ribeira de Pena region), and only one got out while the others waited in the car.

TVI’s report did not specify how the men came to be arrested, but arrested they were by the PSP and taken before a court charged with ‘disobedience and disrespect of imposed quarantine’.

Said one fined the highest amount (apparently the boss of a construction company with around 100 employees), “it’s very important to explain to people returning to Portugal whether or not they are allowed to go out to buy food”.

The majority of the country – living under the terms of the current State of Emergency – is allowed to leave home for the purposes of buying food, medication, for short periods of exercise, and/ or urgent necessities (click here).