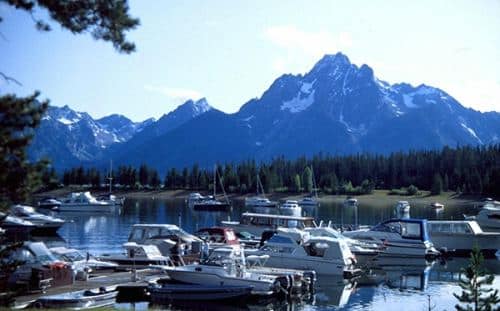 A national warrant for the arrest of Filipe Silva and the safe return of his seven-year-old daughter, Giselle Candice Kelly Silva, also known as Ellie, who has been missing since July 31, was issued last Friday (September 14) by the Juvenile and Family Court of Faro.

Ellie was last seen by her mother, Candice Gannon, eight weeks ago, when the child visited her father at his home in Vilamoura for what was meant to be a two-week holiday (also read Algarve Resident, September 7 edition). Silva, however, failed to return the little girl to her mother and there is no current knowledge of her whereabouts and welfare.

Following the breakdown of the relationship of Ellie’s parents in 2005, Ellie’s mother won sole custody of her child in 2010. Candice and Ellie moved from the Algarve to live in Madeira with Philip Gannon (Ellie’s step-father) and Olivia Gannon (Ellie’s half-sister).

Unable to contact or locate her daughter, an extensive campaign entitled ‘Reunite Ellie’ was launched by Ellie’s mother at the beginning of August. Mrs Gannon then went on to file petitions against Ellie’s father at the Faro Criminal Court and the Juvenile and Family Court of Faro, which led to both parents attending court in Faro on September 6.

Following the court hearing, Philip Gannon told the Algarve Resident that “the Judge ordered Filipe to return Ellie to her mother immediately, and that he had until midnight that evening to do so.”

From that date, all attempts to communicate with Ellie and her father have failed and it is alleged that Silva has taken his daughter and is on the run, as the PSP, GNR and PJ have so far been unable to locate and arrest him.

“We are very, very worried about Ellie and fear that Filipe has fled the country with her, despite the fact that all national border agencies and airports have been notified of the situation,” said Philip.

He added: “The Police are doing everything they can to find Ellie. Filipe Silva will be arrested for breach of a court order (which the Algarve Resident had access to) as soon as he is located. He also faces two separate criminal complaints filed against him for child abduction. We ask anybody who has any information about Ellie’s whereabouts to please help us. We just want her home safe.”

A spokesman from the British Consulate in Portimão confirmed to the Algarve Resident that they were providing consular assistance to the family.

If you have any information regarding the whereabouts of Ellie, please contact your local police station.