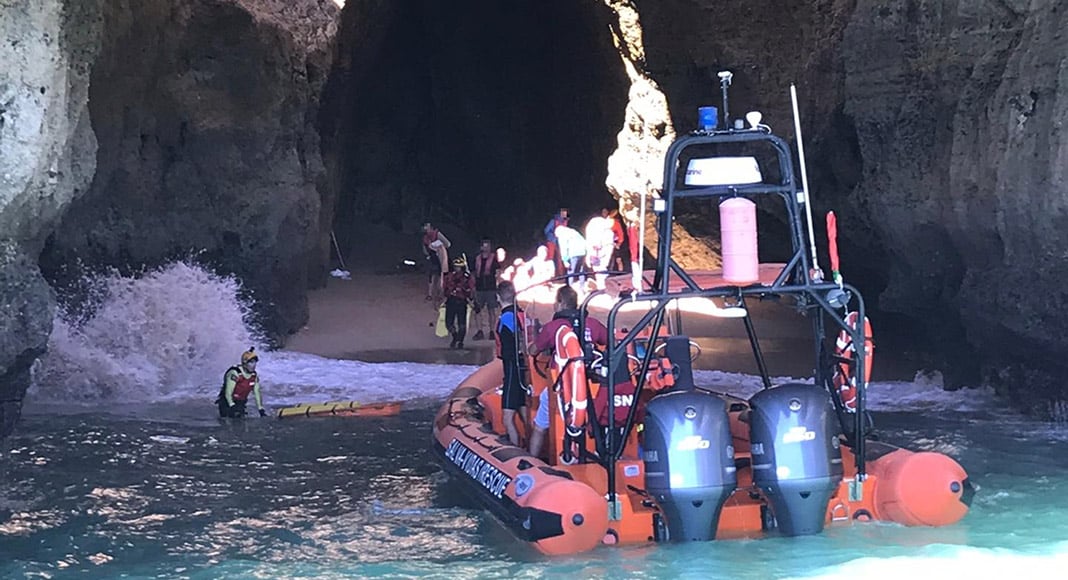 Eleven people – including two children – were rescued after being thrown overboard when a tourist boat capsized inside a sea cave near the Alfanzina lighthouse in Lagoa on Tuesday afternoon (September 28).

Authorities were alerted at 2.12pm and “immediately dispatched” two rescue boats to the scene, the national maritime authority (AMN) said in a statement.

By the time authorities arrived, the 11 people who had been aboard the boat had made it to land. They were taken to Ferragudo’s pier where members of Lagoa’s volunteer firefighters and the ‘SeaWatch’ project were waiting to provide them assistance.

One of the people sustained minor lower body injuries and was taken to hospital.

Meanwhile, the tourist boat was towed to Portimão for “safety reasons”, AMN added.

In August 2019, a similar situation occurred when 13 people had to be rescued after a tourist boat capsized inside the famous Benagil sea cave in Lagoa.

Earlier this month, it was reported that authorities are discussing imposing limits on the number of people visiting the Algarve’s iconic sea caves at any one time, as well as the size of tour boats allowed to enter the caves (click here). 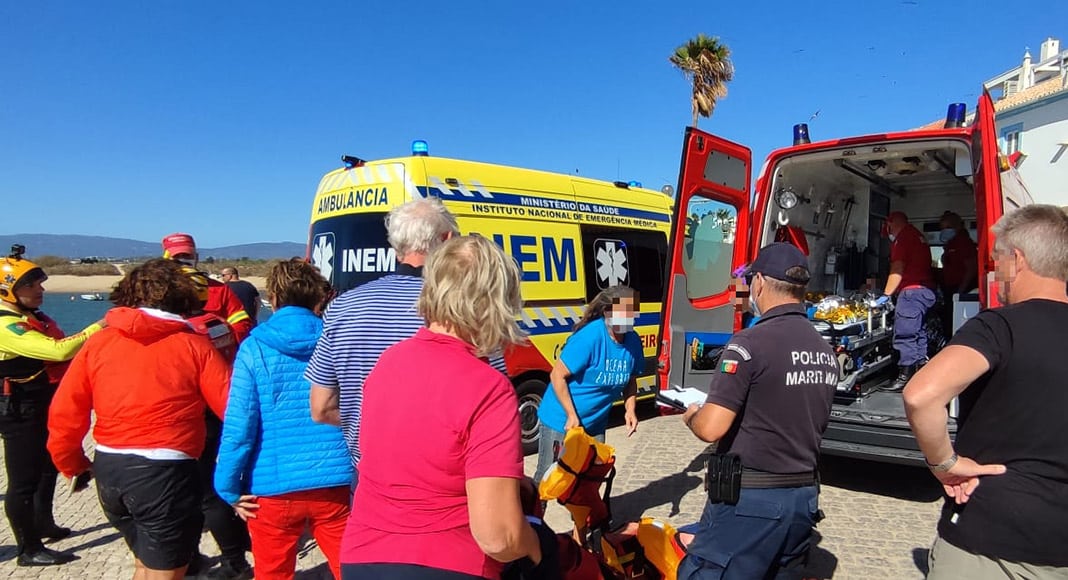