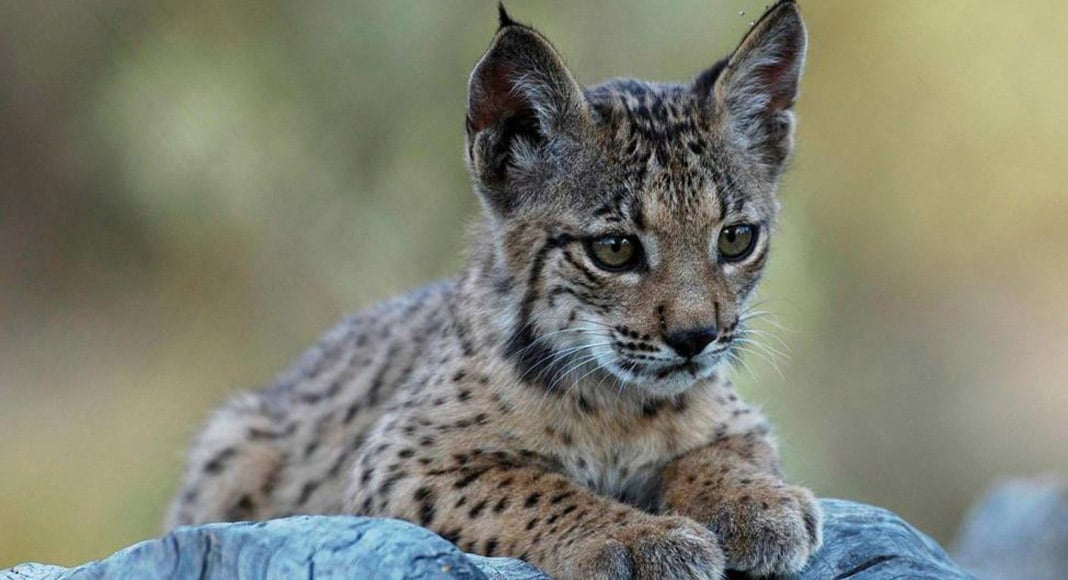 Last week was especially important for Portugal’s Iberian lynx conservation efforts, with 11 cubs being born at the Silves reproduction centre in just six days, between April 6 and 11.

Impressively, nine were born within 35 hours, between April 9 and 11.

Their mother ‘Jabaluna’ is an eight-year-old lynx who had already given birth to seven cubs in the past, but only three survived. According to the National Nature and Forest Conservation Institute (ICNF), Jabaluna is doing a good job of caring for her newborn cubs.

Three days later (April 9), 11-year-old ‘Fresa’ gave birth to another four cubs. Fresa was one of the “founding females” of the Silves reproduction centre, although she hasn’t been part of the annual reproduction programme due to kidney problems.

Nonetheless, Fresa has already given birth to 20 cubs, 10 of which were released into the wild. Both Fresa and her four cubs are “well”, says ICNF.

More good news came on April 10 when ‘Juncia’ gave birth to three healthy cubs. This was her second litter born at the reproduction centre, with her first three cubs being born in 2017 and released into the wild.

Then, on April 11, a further two cubs were born to mother ‘Juromenha’. She was in fact the first lynx to be born at the reproduction centre and is one of the first two Iberian lynxes to have been born following artificial insemination.

Both Juromenha and her sister Janes were abandoned by their mother but ‘adopted’ shortly after by Biznaga, who had reached the end of her reproductive cycle.

Biznaga took the two cubs under her wing and taught them how to hunt and “behave like an Iberian lynx”, said the ICNF.