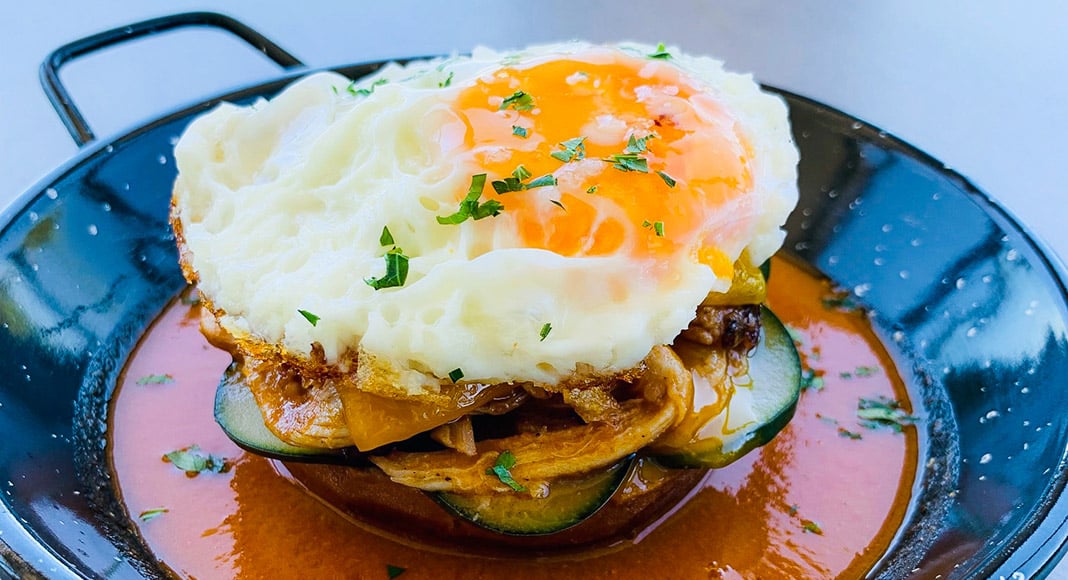 Eleven Algarve boroughs will be participating in the 11th Rota do Petisco this year, organisers have confirmed.

The gastronomic ‘route’ was ‘born’ in Portimão but has grown to include eateries from all over the Algarve. This year it is taking place between September 10 and October 10 in Aljezur, Vila do Bispo, Lagos, Portimão, Monchique, Lagoa, Silves, Albufeira, Loulé, São Brás de Alportel and Tavira.

The concept is simple: each participating restaurant presents a tapas-size dish or dessert at “very inviting prices”.

All kinds of eateries take part, from traditional Portuguese ‘tascas’ to Asian and Italian restaurants

A passport costing €1.50 (which goes to charity) is needed to participate in Rota do Petisco and serves as a guide to all the venues. It is sold at each participating establishment.

Rota do Petisco is organised by Portimão association Teia d’Impulsos and is backed by several public and private entities. 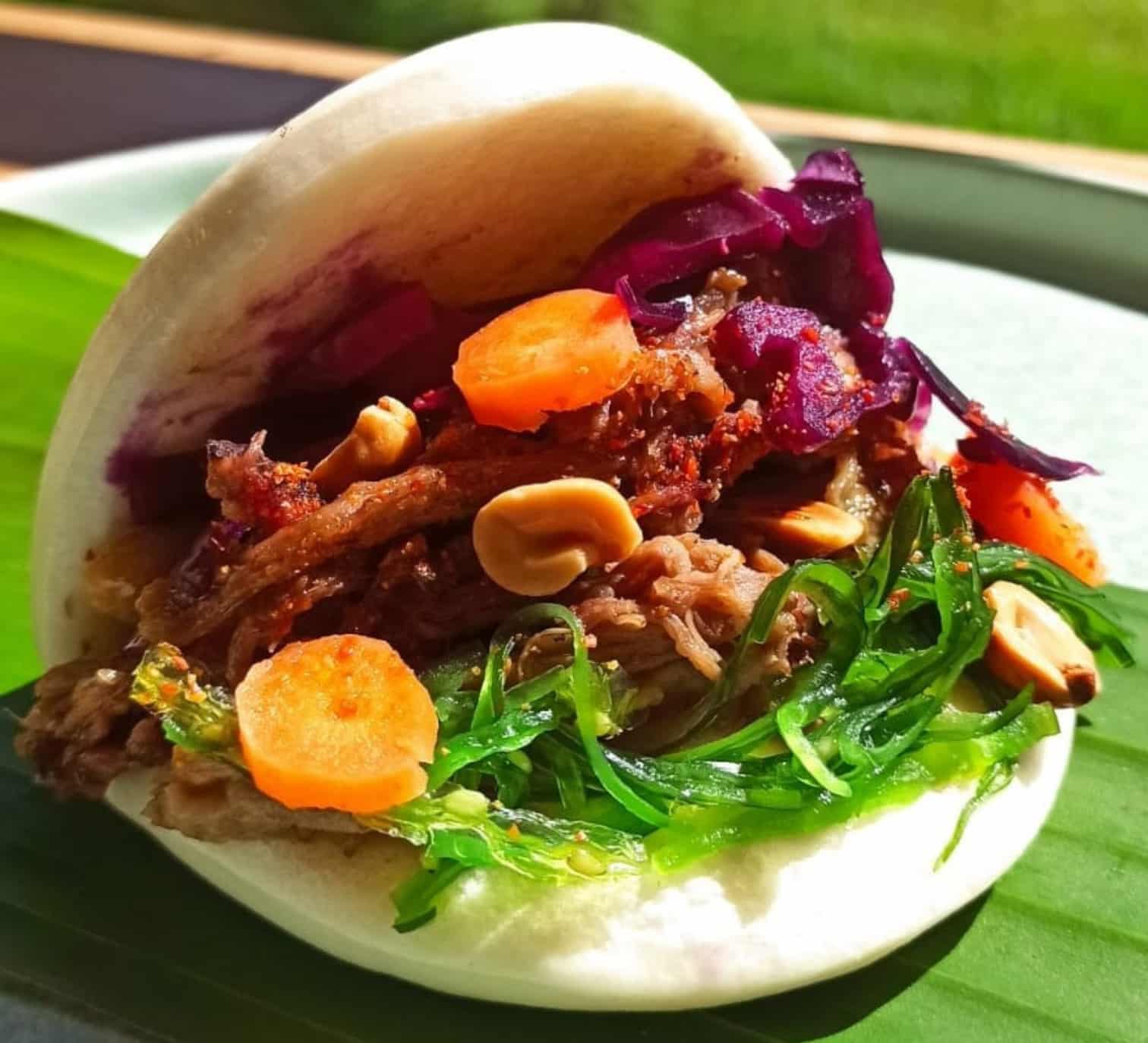 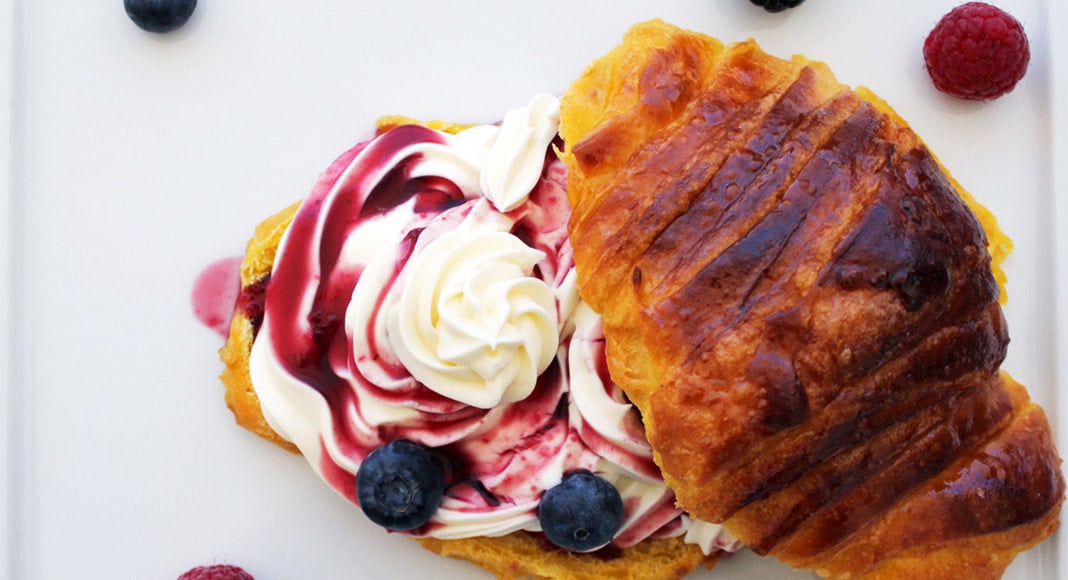 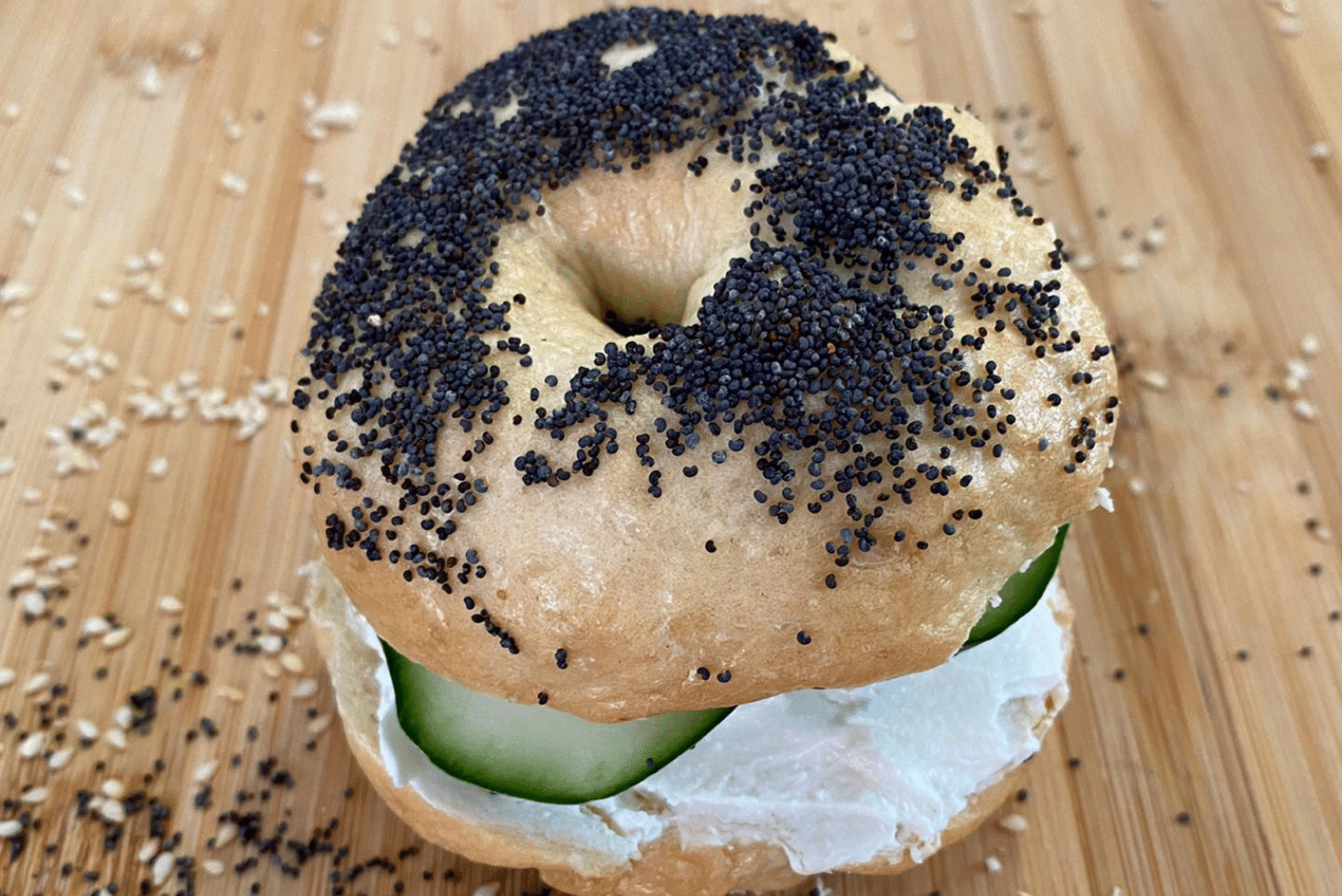 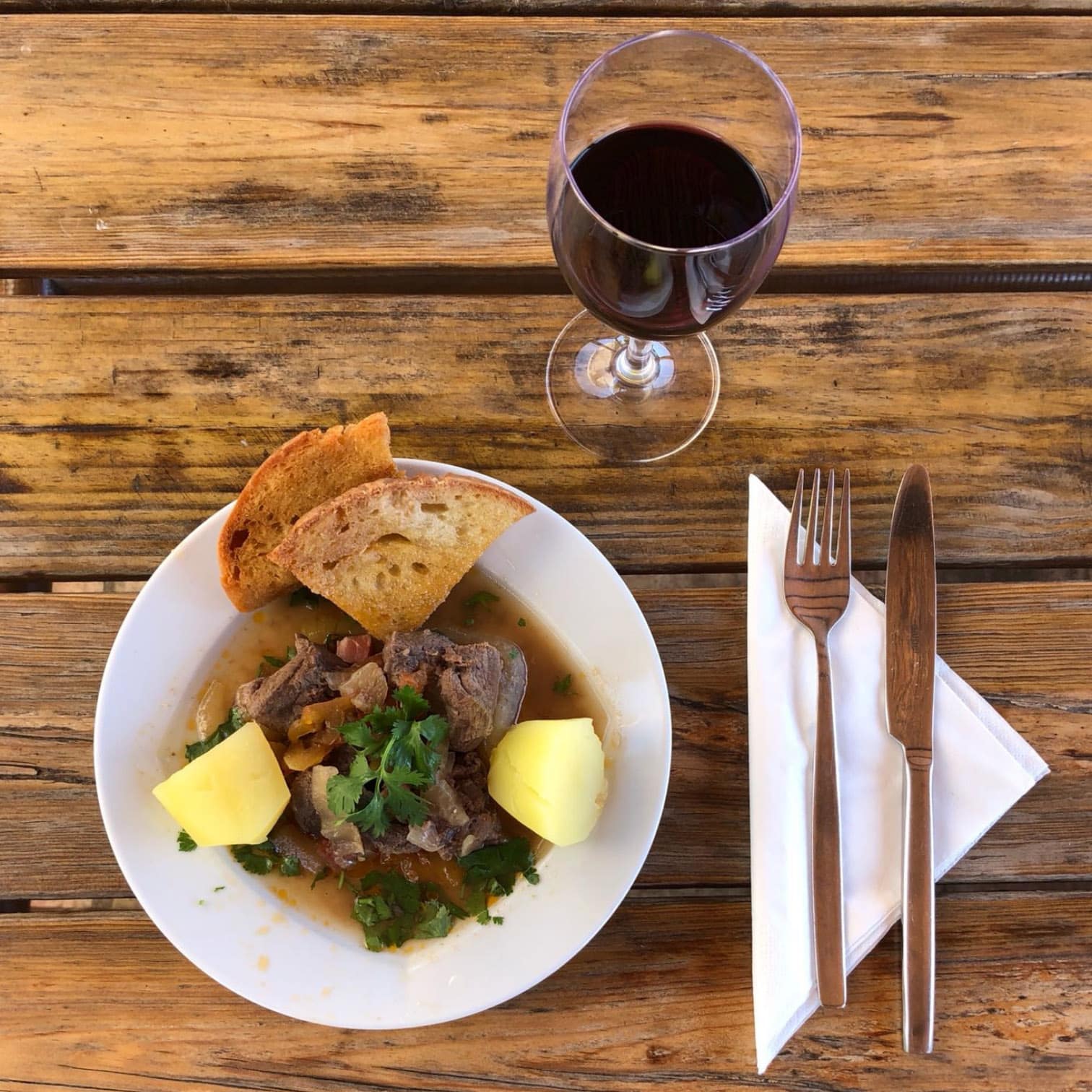 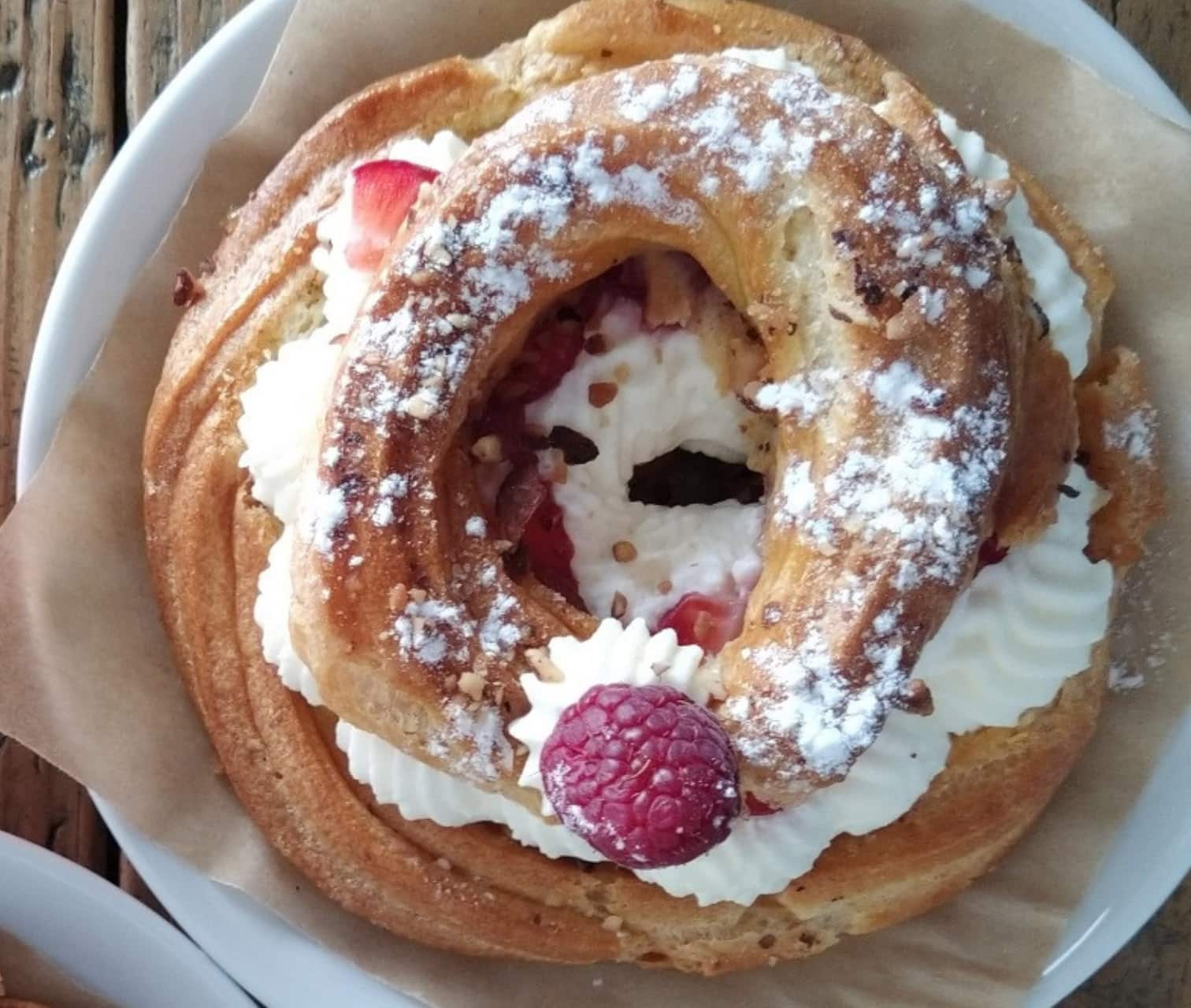