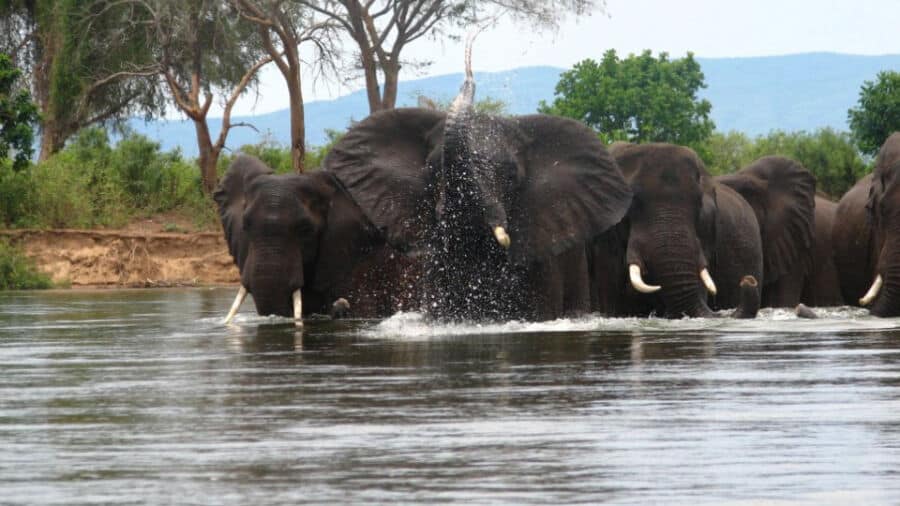 A retirement sanctuary for circus elephants and others “at the end of their lives” is to be created on a 400 hectare plot of land straddling the Alentejan municipalities of Vila Viçosa and Alandroal.

The initiative comes from the Pangea Trust, a private non-profit organisation “dedicated to working with governments, zoos and circuses who wish to give these uniquely sentient, intelligent and social beings a fulfilling life”.

This will be the trust’s “first large-scale elephant sanctuary, emulating the approach of those found in Asia, Africa, and the Americas. Local biodiversity will be encouraged to flourish, and elephants will be given the space to roam freely, forage naturally, and socialise as they please”, explains Pangea’s website.

Led by conservationist Kate Moore, Pangea’s focus is on “demonstrating that only expansive, natural habitats can meet the complex needs of elephants”.

The trust believes the sanctuary “will catalyse the change that so many of us want to see” allowing attentions to turn “to the protection of elephants in the wild, where they belong”.

For now there is no time-scale given for this project. It is simply clear that it has the full backing of local municipalities, and will be privately funded.

Say reports this week, all the authorities have to do is “deal with licenses and authorisations for work to advance”.

Alandroal municipality particularly has said it is “deeply committed to supporting this private project, unique in Europe, which could put the region in a reference position in terms of the conservationist message”.

As national media has stressed, right now there are no elephants living in the Alentejo, but studies indicate that many thousands of years ago (from between 35,000 to 100,000) they most certainly did exist, “most specifically along the Costa Vicentina, in the areas of Porto Covo, Vila Nova de Milfontes and along the Malhão dunes.

In a way, history is gently ‘repeating itself’, although these may well be creatures well past reproductive age.

The plan is to accommodate around 24 elephants.

Pangea’s website adds that Portugal was chosen as the best place for the plan after a Europe-wide study. The country won through due to “its Mediterranean climate and associated habitat, availability of sizeable estates, and political stability”.

Over 90 properties were considered before this particular area in the Alentejo – the equivalent in size of 400 football pitches – was chosen.