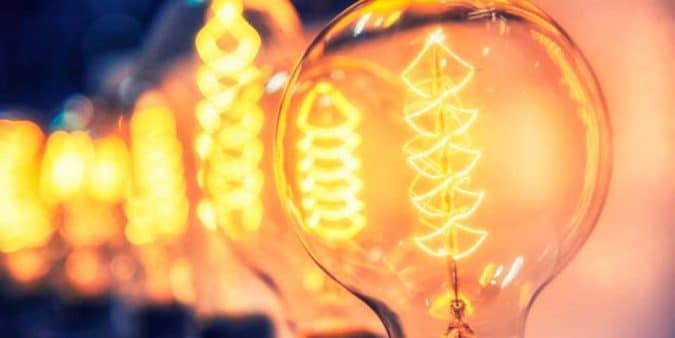 President of Endesa admits they could rise even more

Consumers are going to have a “disagreeable surprise” when they receive their electricity bills for the end of July, and particularly August, president of Endesa Nuno Ribeiro da Silva has told Antena 1/ Jornal de Negocios. (See update to this story on August 2 / main menu)

Costs will be increased by around 40% “or more” as the energy crisis – and Portugal and Spain’s response – start becoming clear.

The worst of the increase will be noticed in August, he admitted, as this is when domestic consumers will start paying for the “gas brake” exception created for Spain and Portugal allowing a discount on prices of natural gas used for the production of electricity.

Explain reports, “since the first week in which the “Iberian gas brake” was implemented, consumers have benefited from a 10% reduction in the price that would have been paid if a cap on wholesale natural gas prices was not in operation”.

“This difference between the real price of gas and the price at which the cap has been put will be paid by consumers through compensation mechanisms”, Ribeiro da Silva continued.

Under rules from Brussels, a tariff deficit cannot be accumulated or pushed into the future. It has to be paid for by consumers.

The number of consumers footing this bill will increase as contracts signed before April 26 complete one year, Jornal Económico adds.

The government is totally aware of the situation because electricity companies “alerted to the fact through a letter”, said Ribeiro da Silva.

“The measure was very good for Spain because it has a very complex problem about a populist tariff created by the Spanish government – the so-called PVPC, used by 11 million homes but which has no comparison here”, he added.

Nuno Ribeiro da Silva admitted that “consumers are already migrating (back) to the regulated market – both in electricity and gas, a trend that is expected to increase”, while the government, cited by SIC television news, has refuted Endesa’s reasoning, saying “there is no justification whatsoever for such a significant increase in prices”.

Says SIC, a official source for the executive has also said the Iberian gas brake “does not generate a tariff deficit”.

In a statement the government told SIC “the market is free and if increases are applied, consumers can seek better prices or adhere to the regulated tariff”.