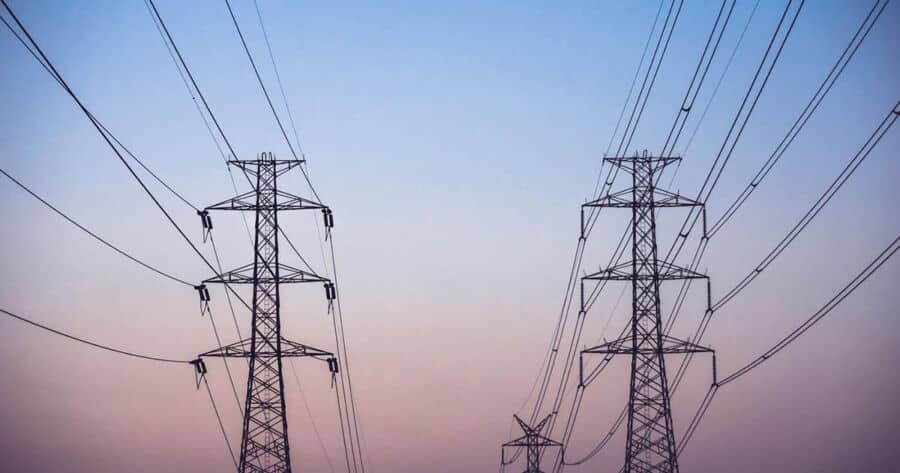 The welter of rebuttals and indignation following comments last weekend by Endesa president Nuno Ribeiro da Silva that consumer bills were in for an “disagreeable surprise” have peppered the last few days. There are to be no price hikes in the 40% ballpark that Mr Ribeiro da Silva outlined – at least not without 30 days notice.

And according to comments by Spanish-owned Endesa yesterday, no such notice will be coming in the foreseeable future.

Explain reports, Endesa “guaranteed yesterday that it would maintain contractual prices with its residential clients in Portugal until the end of the year”.

Nonetheless, the confusion surrounding this very pertinent issue has led commentators to remark on the “lamentable” lack of care that energy suppliers, and indeed the government, have displayed over communication to the very people who are the reason for the existence of both.

With energy prices rising throughout Europe in the context of a war that shows no sign of ending, the least that could have been ensured was a concerted approach.

Talking by videolink with Lusa on Sunday, energy secretary João Galamba sought instantly to trash Nuno Ribeiro da Silva’s comments, saying “contrary to what the president of Endesa has said, there is no price rise of 40%” – while the ministry of environment and climate action issued a press statement referring to “the alarmist declarations of the president of Endesa”.

The ministry’s statement continued that it (the ministry) could see “no justification for an increase” in electricity prices to compensate for the Iberian gas brake mechanism – particularly as the whole purpose of the agreement was to ensure prices remain lower than they would have been otherwise.

The situation has thus descended into one where no one really appears to know what is going on.

PCP communists have said the forecast traced by Nuno Ribeiro da Silva was “totally unacceptable” but so too is the fact that no one has explained fully explained how the ‘Iberian gas brake’ mechanism functions.

Confusing the issue further Coópernico, the renewables energy cooperative, has said the mechanism “has not had the promised effect”.

And Nuno Ribeiro da Silva? He has not reacted to the fuss created, suggesting Endesa is intent now on ‘damage control’ (bearing in mind consumers are free to change suppliers whenever they want).

Energy sector regulator ERSE has added that it will now be “particularly attentive” to the behaviour of energy suppliers “relating to the repercussion of the impact on consumers of the Iberian mechanism”.

Says Lusa, ERSE “clarified” that in its opinioin “only consumers who have contracts linked to the daily market” will be affected by any “adjustment costs” of the mechanism.