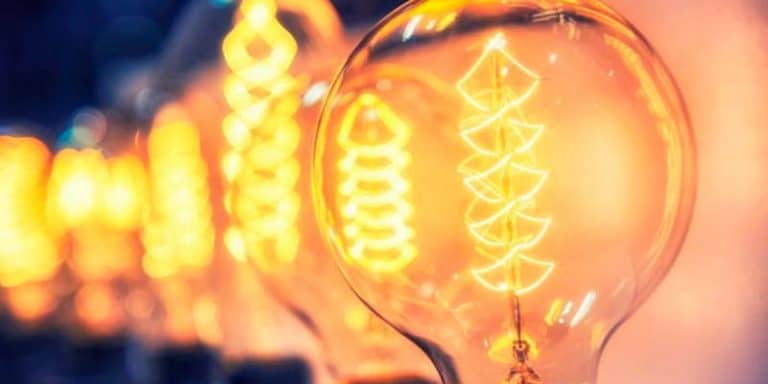 Flip-side of renewables which cannot keep up with demand

Electricity imports through May reached “the highest level ever” in the national electricity system, with 4,402 GWh, compared to the previous record of 4,203 GWh in the same period in 2008, power grid operator REN announced today.

Only solar managed higher than historical averages, with 1.06.

Attempting to put the best possible spin on the situation, REN explains: “Despite the very low hydroelectric value, renewable production supplied 49% of electricity consumption between January and May, split between wind with 26%, hydro with 12%, biomass with 7% and photovoltaic with 5%. Natural gas production supplied 30% of consumption, with the remaining 21% corresponding to the import balance”.

With demand increasing (consumption in the first five months of the year grew by at least 2.7%), wind and hydro power have consistently fallen short – wind due to the lack of it, and hydro because of lack of rain.

“Only the photovoltaic regime was above average values, registering 1.05 (historical average equal to 1),” notes REN, adding that, “still in May, renewable production supplied 45% of consumption, non-renewable 33%, while the remaining 22% corresponded to imported energy.”

The natural gas market grew by 3.2% in May, “resulting from a 22% drop in the conventional market, offset by the rise in the electricity production segment, which recorded a year-on-year increase of around 70%.

According to REN, “supply was entirely from the Sines LNG (liquefied natural gas) terminal, with exports remaining via the interconnection with Spain, which represented around 16% of national consumption this month”.

From January to May, the annual consumption of natural gas “was practically in line with the same period last year”, registering an overall growth of 0.2%, resulting in a 23% drop in the conventional segment and a 67% growth in the electricity generation segment.