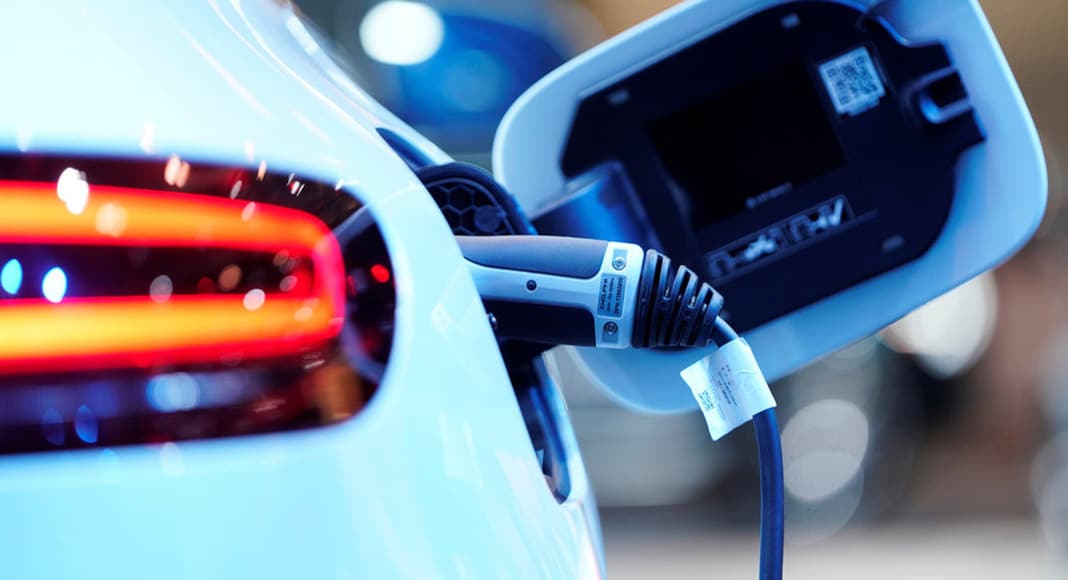 Government subsidies for electric vehicles are running out. Once they’ve been allocated, there are no new support measures planned.

Explain reports, the 2020 budget allows for the installation of 12 new ‘ultrarapid charging stations’ and 10 charging hubs in certain large cities. But unlike policies in Spain and France – where subsidies continue – that will basically be it.

The situation still sees €4 million available this year for the purchase of electric cars, bikes and bicycles, all of which still involve ‘substantial investment’ by buyers.

As would be expected, UVE – the association of electric vehicle users – defends there should be ‘money for everyone interested’ in buying one of these vehicles, and it should be increasing, not disappearing.

France gives people who buy an electric vehicle up to €7000 towards the cost, Spain €6,500. Portugal has never offered more than €3000 – and prices here are just as high as they are in France and Spain.

Says Jornal de Notícias, the Mobi.E network is developing a system that will allow drivers to charge their vehicles using their multibanco cards – this way charging stations will be available to tourists and other ‘occasional users’, like emigrés returning for holidays.

According to the paper, there are currently 40,000 electric vehicles and hybrids ‘circulating in Portugal’, using a network of 3000 charging posts on public roads. There are also a number of ‘private charging stations’, like the seven Tesla ‘super-chargers’, reserved for owners of Tesla vehicles.