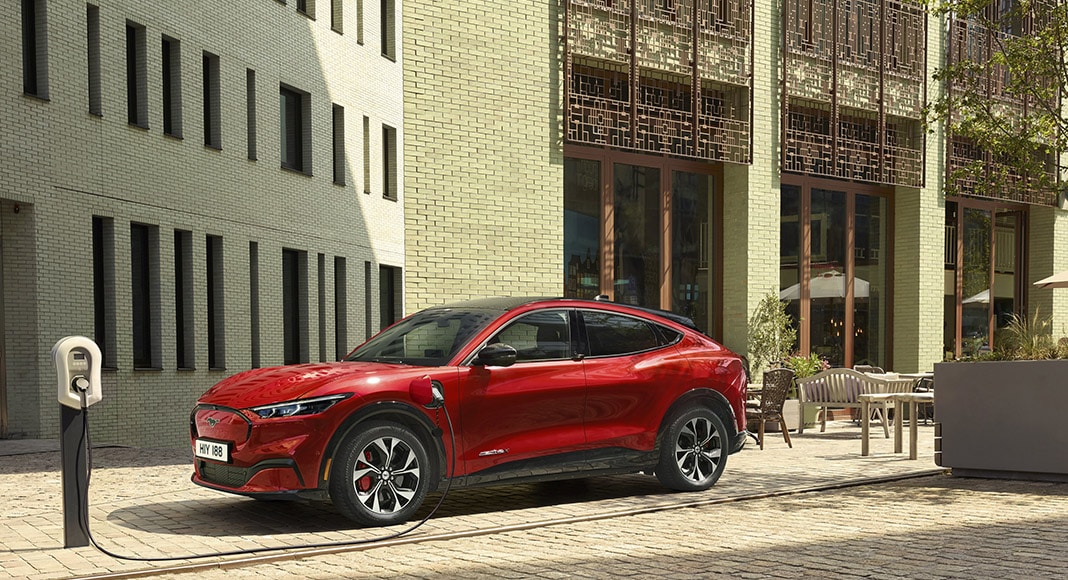 Mustang die-hards look away now. Or maybe you should keep reading; the Mach-E may surprise you.

Another week, another Ford. And with good reason. After that unforgettable Monte Carlo win by Sebastien Loeb at the wheel of a Ford Puma Rally 1, my schedule of test drives happened to bring along the new Mustang Mach-E.

The Mach-E got me thinking that the car industry is moving at such a pace that a constructor like this is involved in the World Rally Championship, where it competes with a petrol-hybrid for motorsport kudos, and it builds an electric SUV under the umbrella of the name Mustang, the most famous model in the history of the blue oval.

So, I guess the Mustang Mach-E needs a bit of context. A battery-powered high-riding SUV that shares its name with America’s definitive muscle car is not what the market expected from Ford.

The Mach-E marries the two biggest trends in the industry right now: SUVs and battery-electric vehicles. Ford needed one, of course, and almost certainly this car did not start life as a Mustang.

In fact, when Ford first announced it was to be called a Mustang, the online outcry was enormous. Mustang die-hards went crazy – this was heresy. And in a way, they were right. The Mustang name is one of the most iconic in the history of the automobile and it means a big lump of an engine out front, a manual gearbox, drive to the rear wheels and lots and lots of noise.

The Mustang is the epitome of the muscle car. Ever since it was launched, its reputation spread not only across the States, but across the Atlantic as well.

In my opinion, Ford knew an electric SUV was necessary, but they were less sure about how the market would perceive it. In Europe, it was almost certain to be welcomed, but not so much in its home market. Remember, the Ford F-150 pick-up truck is still America’s best-selling vehicle.

Trading on the Mustang name must have made sense to Ford as a way to reduce the inherent risks of such a car and so they adapted what needed adaptation in order to turn their EV SUV into something that closely resembled their pony car. Besides, this could be the first step into turning the actual Mustang into an EV later on without it being such a surprise.

I drove the Mach-E for five days and tried to take it to different roads where different uses were necessary. In an EV, that is important so one can understand what the real autonomy is. The press car had a large capacity battery – 98,7 kWh – and one electric motor per axle, giving it permanent four-wheel drive.

It develops 351 horsepower, gets to 100km/h in 5.8 seconds and on to a top speed of 180km/h. It accepts a maximum charge of 150 kWh and 10 minutes of charging equal 107 km of range. Ford says the Mach-E All Wheel Drive will achieve a maximum range of 540 km. These are the official numbers.

On the road, the car feels much lighter than its 2200kg suggest and, while I cannot call it nimble, it sure likes to be driven fast and there is some sportiness in the way it tackles twists and turns. I also drove it through a dry riverbed (yes, really) and the SUV-ness of it was faultless.

When I picked it up, it showed 420km of range with a full battery and what I can tell you is that this is the real range you can count on, which is pretty good for a current EV SUV. I just used the car in a normal way, and I am absolutely sure you would get around 400km with every full charge just using the Mach-E as your everyday runabout.

There are three driving modes to explore, from eco-conscious to crazy-speed freak – aptly called Untamed – and the tech on offer is second to none. As for the design, it works much better in the flesh than in the pictures and there is definitely some Mustang spirit in the Mach-E, because this is a feel-good car that makes you want to drive. It is not – and never could be – as emotional as a car with a big 5 litre V8 under the bonnet, but as far as EVs go, the Mach-E hits the spot.

It’s very practical, spacious and comfortable. The big screen is not my favourite element or how you have to take your eyes off the road to do minor things like turning on the AC, but I am a minority here. This is what people want right now and Ford is plainly just giving it to them.

The Mach-E was the best-selling car in Norway in May last year, it outsold the petrol Mustang in the States in June and it was the top seller among the EVs in Portugal in August 2021. This AWD model costs from €68,000 so it won’t be for everyone. But neither is the original Mustang pony car and I believe the positioning makes sense for the name it carries.

I was sceptical, but the Mach-E being a Mustang is not shocking anymore. Ford did a good job on this one. 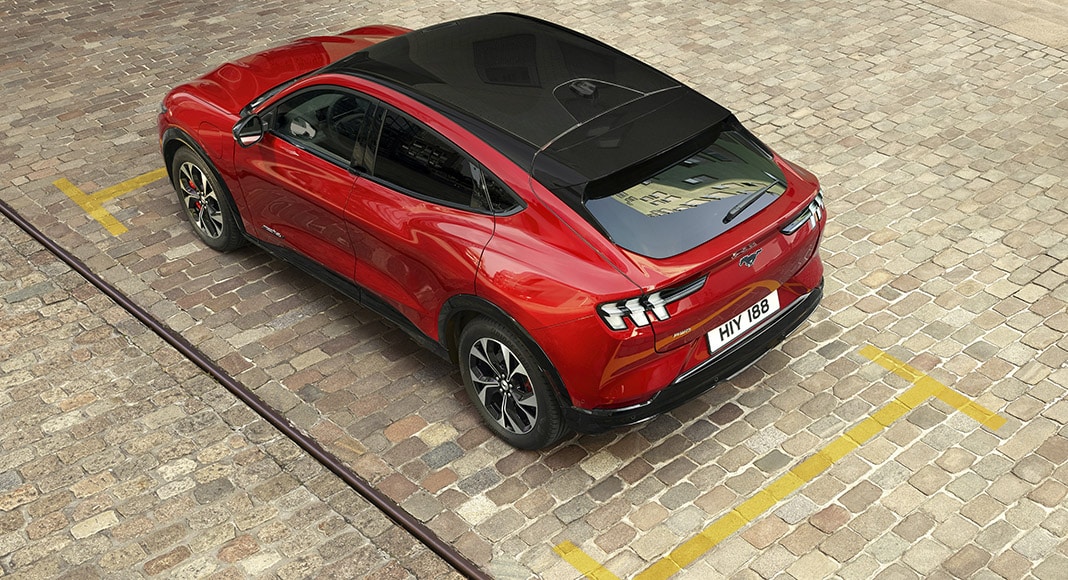 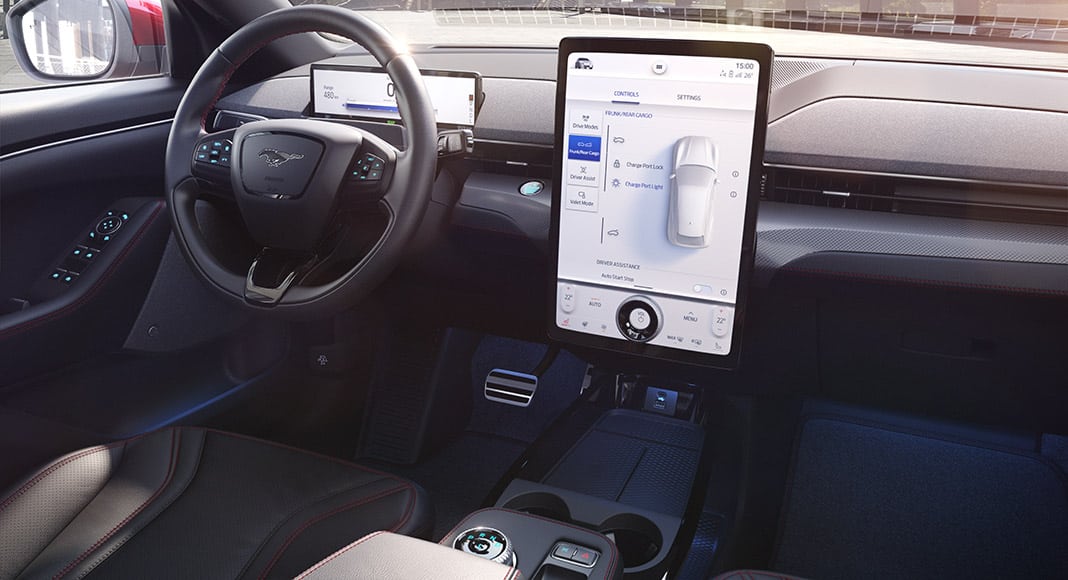