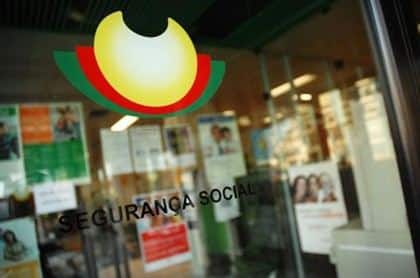 The long queues that begin outside Social Services offices just after it gets light everyday have been thrust into the media spotlight after an elderly man collapsed and died in Lisbon on Thursday morning.

The 65-year-old man is known to have had heart problems, but the fact that people are subjected to exhausting hours on their feet in all weathers in order to get a chance to be seen is what people claim caused his collapse.

“Every day it is the same thing,” one told national tabloid Correio da Manhã. “People are made to arrive at dawn, in the rain and cold, just to get seen when the doors open. There are hundreds of elderly people. The queue goes round the block – and many go home without having been seen.”

The victim had been in the queue outside Lisbon’s pensions centre in Entrecampos since 7.45am, writes CM.

At 8.30am he “clutched his chest with his hands and went dark red. In an instant he had fallen to the ground and hit his head”, said an eye-witness who called 112 (the emergency services’ number).

Tragically, there was nothing to be done.

A doctor and nurse passing in a car leaped out to try and help, adds CM, “but the man was already dead”.