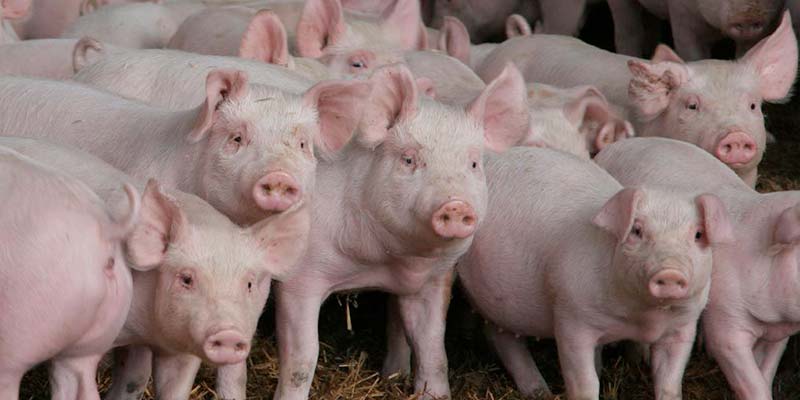 On Thursday, the first container of Portuguese pork will be leaving Sines bound for China in what media reports call a “kind of El Dorado for the national pork meat sector”.

The China-deal involves a total of 10 containers containing a total of 270 tons of pork.

The year’s business should bring Portuguese producers 100 million euros worth of business – and this, say reports, is due to double in 2020.

The meat is bound for China’s Hunan province where the population stands at 73 million, writes Jornal Económico.

The business comes as ‘old’ clients like Argentina and Venezuela have fallen foul of problems ongoing in their economies.

Vítor Menino, president of the country’s association of pork producers, says the China-deal may be ‘just the beginning’. New opportunities are being negotiated in a number of Asiatic countries, he told JE, including Japan, South Korea, India and the Philippines.