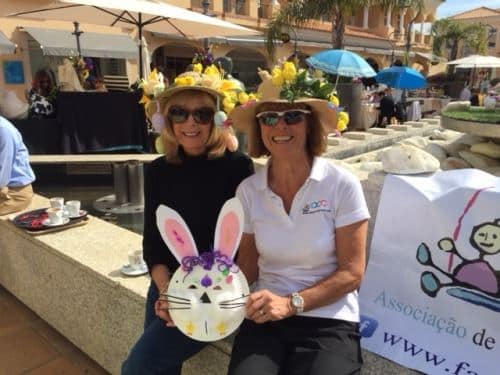 Members and guests of the Algarve Archaeological (and Historical) Association (AAA) will be able to learn about the Egyptian Queen Nefertiti during two lectures on April 5.

Dr Joyce Tyldsley, a lecturer in Egyptology at Manchester University, will be discussing Queen Nefertiti during the lectures, with the first held at the Museum in São Brás at 2.30pm and then repeated at the Conservatório in Lagoa at 6.30pm.

The lectures will consider the effect that the head of Nefertiti has had on the public perception of her, before reviewing the all time archaeological evidence of her life and death.

Archaeologist and Historian, Dr. Joyce Tyldsley, has written many successful books about ancient Egypt including How a Lost Civilisation was Re-discovered, which accompanied a major BBC TV series.

The lectures are open to everyone, with non-members asked to pay a €5 entry fee.

For further information about the AAA, please call 917 257 948 or alternatively visit www.arqueoalgarve.org