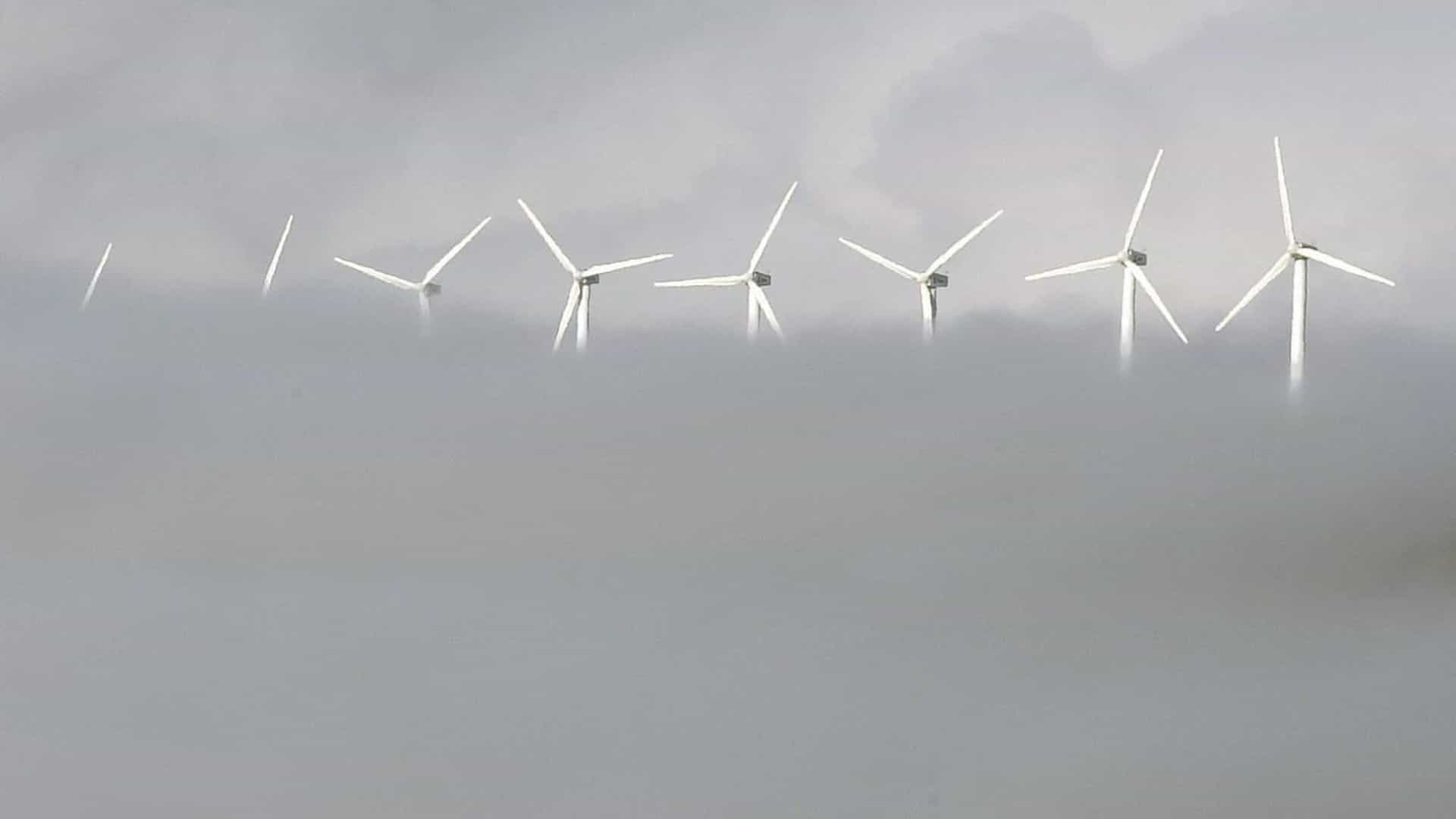 EDP Renováveis (EDPR) – the renewables arm of Energias de Portugal (EDP) – has sold a 100% stake in a wind portfolio in Spain, for €328 million, to China Three Gorges, the Chinese state-owned power company which is already the largest shareholder in EDP.

A statement by the Portuguese Securities Markets Commission has announced the completion of the deal it trailed last November.

“The portfolio consists of twelve wind farms already in operation which are under the Spanish 20-year regulated remuneration scheme,” says the statement. “The average age of the portfolio is 12 years.”

The total value of the transaction corresponds to an enterprise value of €328 million, or €1.8 million per megawatt.

“With the conclusion of this transaction, EDPR achieves €2.4bn of Asset Rotation proceeds within the context of the €8bn Asset rotation program for 2021-25 announced in EDPR Capital Markets Day,” the statement continues, adding that this allows it “to accelerate value creation while recycling capital to reinvest in accretive growth.”

Expresso announced back in May 2018 what it called a “Chinese attack on EDP”, stressing the company wants “total control” of the company – a plan with which António Costa’s government, at the time, was said to be unopposed.