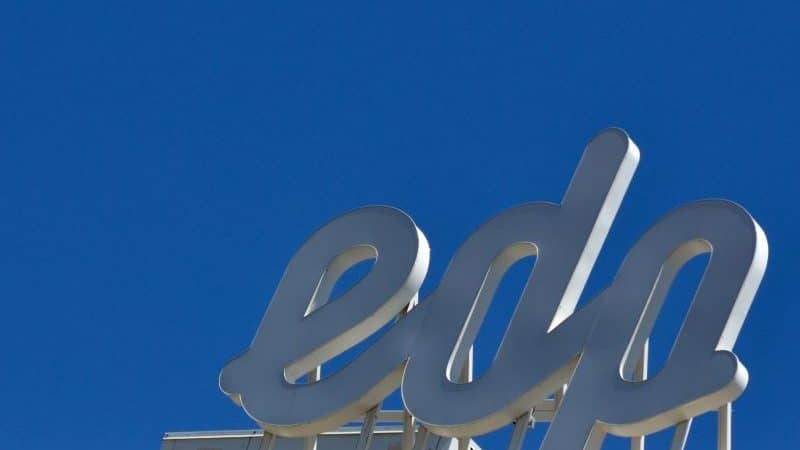 Following the suspension from duty of two of its top brass, power giant EDP faces ‘arguido’ status in the Public Ministry case on ‘excessive rents’ charged via an allegedly corrupt system of contracts known as CMEC.

Say reports, EDP isn’t the only name in the rising heat of the spotlight.

Investigators are said to be ready to cite former centre-right (PSD) secretary of state Artur Trindade, “due to the hiring of his father by EDP”.

The CMEC process has been churning in seeming circles for years.

These new developments appear to have taken EDP by surprise.

Says negocios online, “questioned by RTP, EDP did not want to give any comments. ‘We have not been notified of this processual initiative of the Contracts for the Acquisition of Energy/ Costs for Maintenance of Contractual Balance (CMEC) therefore we cannot make any comments’, said a statement from the firm.

For some of the background to this case, click here.