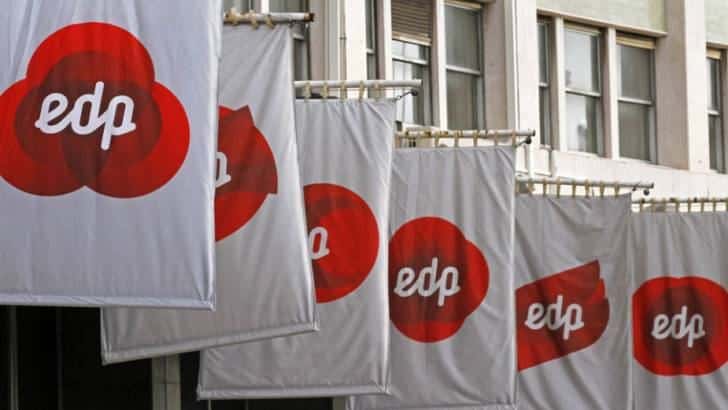 The Public Ministry investigation into alleged acts of corruption which could have served to benefit EDP may come to nothing.

Sol newspaper reveals that emails “of extreme relevance to the case” are being thrown out because the instructing judge has concluded they were ‘irregularly obtained’.

Investigators’ faults appear to lie in the use of reams of documentation seized by colleagues in other operations, namely Marquês (involving former prime minister José Sócrates) and BES (investigating the fall of the Espírito Santo banking empire).

Judge Ivo Rosa alerted investigators to the folly of going on a “fishing expedition”, says Sol, and his dispatch is quite clear: the evidence gleaned in this way cannot be used in court.

Last week, the same judge accepted that procedural anomalies should free former economy minister Manuel Pinho from being an ‘arguido’ in the case (click here).

Pinho, wrote newspapers, is suspected by the Public Ministry of having received payments from BES boss Ricardo Salgado for making decisions which benefitted EDP, of which BES was a major shareholder.

Lots of figures have been bandied about. Sol plumped for reports claiming that between 2002-2014 Pinho “received 2.4 million from Espírito Santo Enterprises” (the so-called Espírito Santo Group slush fund).

But thanks to expert legal arguments, Judge Ivo Rosa ruled that correct legal procedures had not been complied with, and Pinho should be released from his arguido status.

The Public Ministry was reported to be considering appealing against the decision, thus today’s news could either seal that resolve, or push investigators the other way.

Certainly, Sol thinks everything will “end up in the lake”, while online commentary shows readers remarking that “nothing ever changes. Long live popular Socialism! Long live the corrupt! Long live the Masons”.