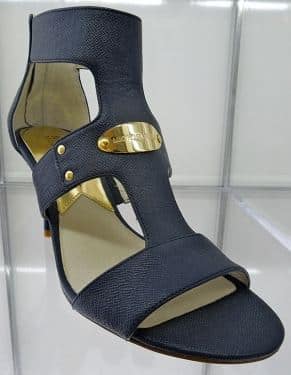 On the subject of Mr. Owen Gordon Window (aka “Sir” Owen G)

In the edition of the Algarve Resident newspaper August 24, an article was published entitled ‘Two Knights at the studio’ relating to Sir Cliff Richard’s recent visit to the Kiss FM studio where Mr. Window is a DJ, known to listeners and the local community as Owen G. This article, due to the use of the title “Sir” when connected to the name of Mr. Owen Gordon Window, has created a huge response from our readers.

Some of the letters received have questioned the legitimacy of the use of the title, considering that Mr Window was honoured by Portugal’s pretender to the throne, Dom Duarte, Duke of Bragança; therefore it does not qualify as a knighthood as it would if bestowed on him by a British Monarch.

The letters published, some of which did not include the names of the authors (at their request), have, we understand, caused concern to Mr. Window and his wife Mrs. Valerie Margaret Window; this is regrettable.

However, we also exercise the option not to publish letters. We are exercising this option in this issue and are not publishing any of the many letters received concerning the issue of Mr Window over the last week or so.

As far as the Algarve Resident is concerned, this matter has been sufficiently debated and is closed. No further letters from readers on this subject will be considered for publication.