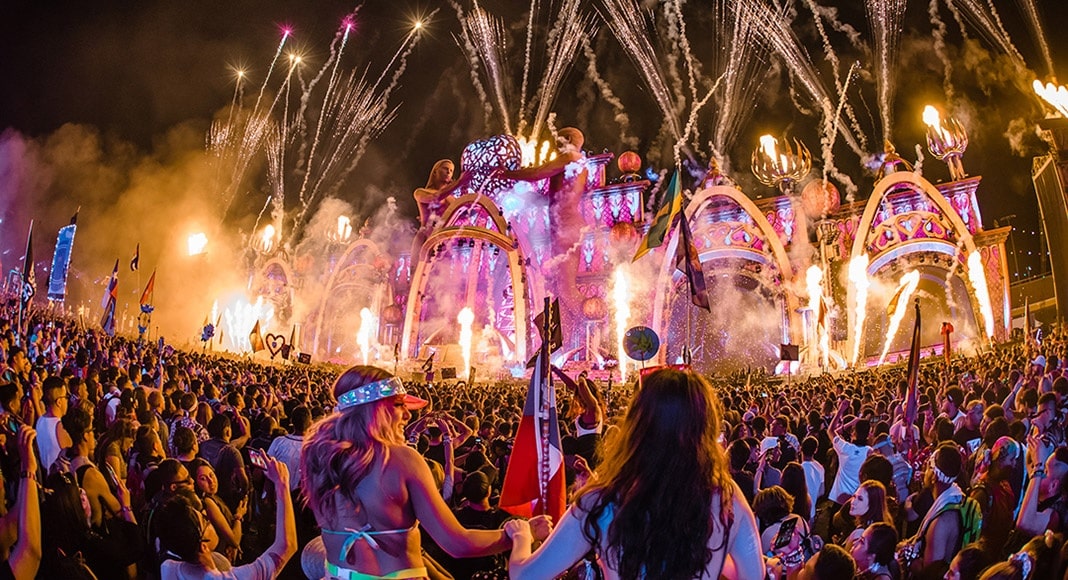 Praia da Rocha in Portimão will be the setting for the 25th anniversary edition of Electric Daisy Carnival (EDC), which is expected to take place between June 18 and 20, 2021.

“EDC is held every year in Las Vegas and has been expanding its presence to more locations around the world, such as China, Mexico and Japan. This time, Portugal was the European country chosen to host this exclusive special edition,” said Insomniac, the event’s organiser.

“I’m so excited to bring EDC back to Europe and host Insomniac’s first-ever show in Portugal. Growing up as a surfer in California, the beaches of Portugal have always been a dream destination for me,” said Pasquale Rotella, Insomniac’s founder and CEO.

“Being able to combine my passion for raving with the joy of travelling to incredible destinations and sharing the magic of EDC around the globe is the best of both worlds,” he added.

Portimão Mayor Isilda Gomes has celebrated the news and said it comes at a “difficult time for all of us”.

Event organiser Obi Asika, which is involved in the planning of EDC, said that Portimão has the ‘know-how’ needed to host these major events.

“Apart from its natural and geographical assets, it also knows how to welcome its visitors and it has leaders who are up to the challenges they face,” he said, adding that the festival is expected to provide a huge boost to the businesses that were so badly affected by the Covid-19 pandemic.

Organisers say that fans are strongly encouraged to sign up now for early access to tickets (starting at a deposit of €20) at edcportugal.com. However, the festival’s line-up has not yet been revealed.