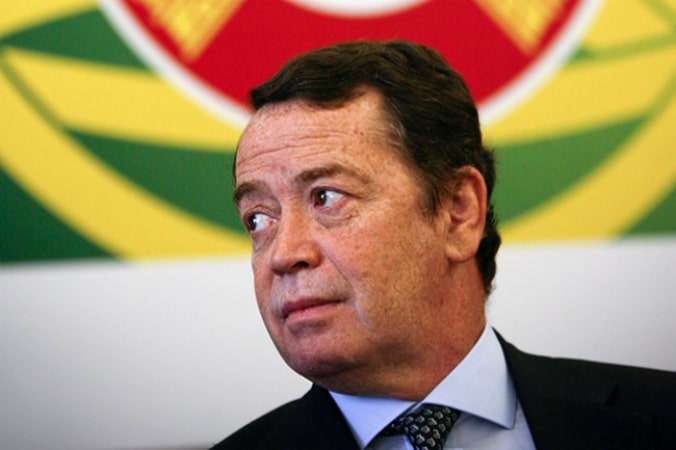 EDP “participated” in the planning of the CMEC regime of subsidies which have seen consumers spending millions more for electricity than they would have otherwise.

This is the bottom line of the Public Ministry case that is now being revealed in the press.

By ‘participation’, the inference is that EDP wrote out what it wanted, and ensured it got it.

The so-called proof has emerged from seized emails. And what the information suggests is that an aide working for economy minister Manuel Pinho in José Sócrates’ first government was pressured to do EDP’s bidding, and thus ‘manipulated him’.

Pinho, for now is not an ‘arguido’ in this case, although he was until May.

Reports at the time explained that the dropping of his arguido status – suspected of passive corruption, fiscal fraud and money-laundering – was due to a procedural error and did not mean that Pinho would not be made an arguido at some time further into the future.

The investigation into Manuel Pinho’s personal wealth has been ongoing for some time, while probes into the minutiae of CMEC have been in force since 2012 (click here).