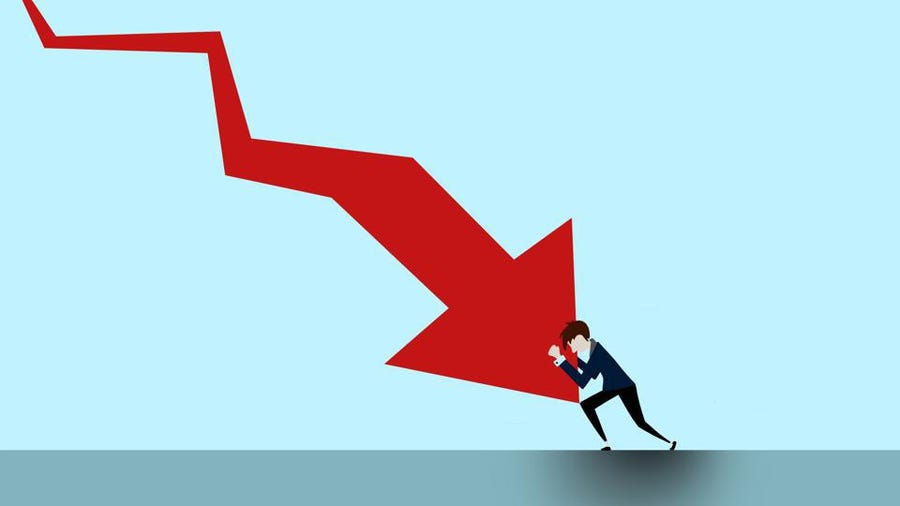 In what must be one of the deafest “acknowledgments” of the festive period, economists have told Lusa that there is ‘the possibility of a mild recession next year’. “Portugal’s economy may experience a mild recession in 2023, reflecting a challenging first half followed by a more favourable second half in a year impacted by external developments”, says the State news agency. “This is not the central scenario, but it is admitted as possible by all economists consulted by Lusa, who warn about the impact of international developments, namely the evolution of the war and a recession in the country’s main trading partners”. One of these experts consulted, went a little further (and many would say was a little less evasive), saying current global uncertainties are “so great that the only certainty that exists for now is that the slowdown (in economic growth) will be substantial”.