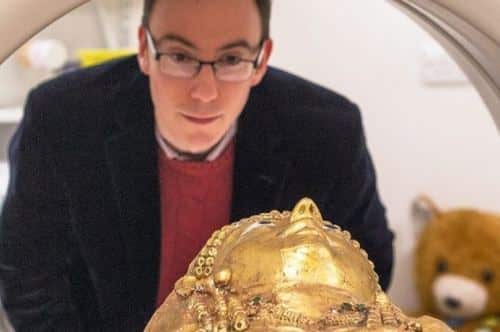 A new association opposing the introduction of tolls on the A22-Via do Infante is hosting a forum tomorrow (Saturday) in Loulé about the economic and social impact of tolls in the region.

The forum at the NERA auditorium, in the industrial area of Loulé, starts at 3pm with a discussion of a topic that is creating great concern in the region, namely the traffic disruptions that will be caused by the introduction of tolls on the A22. From 3.30pm, the main topic will be the economical and social effects on the region, with talks by Algarve University professor Fernando Perna, who will discuss the possible tourism competitiveness and economic impacts if the tolls are implemented, and Algarve Food Bank President Adriano Pimpão, who will talk about the contradictory nature of the project which promises to help the country financially while making the region poorer.

At 4pm, an open debate is scheduled for all the participants in attendance.

Meanwhile, it has been announced that the number of fatalities on the EN125 road, which according to the A22 users commission “will never be an alternative to the Via do Infante”, have increased.

Between January 1 and February 10, eight deaths were recorded on the EN125 in traffic accidents.

According to local authorities and members of the A22 users commission, the situation may worsen with the introduction of tolls which is likely to see traffic increase on the road.

The EN125 is currently undergoing redevelopment works to improve its condition, however, founding member of the commission and coordinator of the Algarve BE party, João Vasconcelos, doesn’t believe that it can carry more traffic than it already does.

“Tolls on the Via do Infante can only mean more accidents on the EN125. If the measure is introduced, more drivers will use the EN125, which will make it even more dangerous than it already is.”

Look out for future editions of the Algarve Resident, when we will be providing ALL the information you need to prepare yourselves for the day the tolls come into effect.