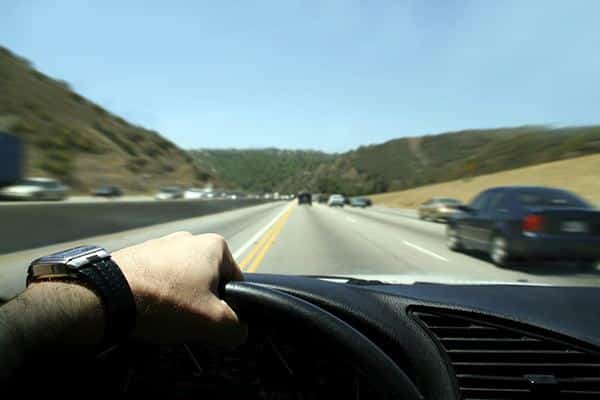 José Luís Ferreira, an MP for ecologist party ‘Os Verdes’, has questioned the government on why the Mobility and Transportation Institute (IMTT) is taking so long to issue and renew driver’s licences.
According to a press release, the inquiry came as a result of multiple complaints received by the political party concerning the IMTT.
‘Os Verdes’ say that some people have been waiting a year to receive their driving licences and it has led to some truly distressing situations for people travelling abroad, as neighbouring countries such as Spain and France do not accept the temporary document known as ‘guias’.
The party even stresses that some motorists have lost their job, as companies cannot keep someone who is not eligible to drive outside of the country for a year.
The question was presented in Parliament and will be forwarded to the Ministry of Economy.