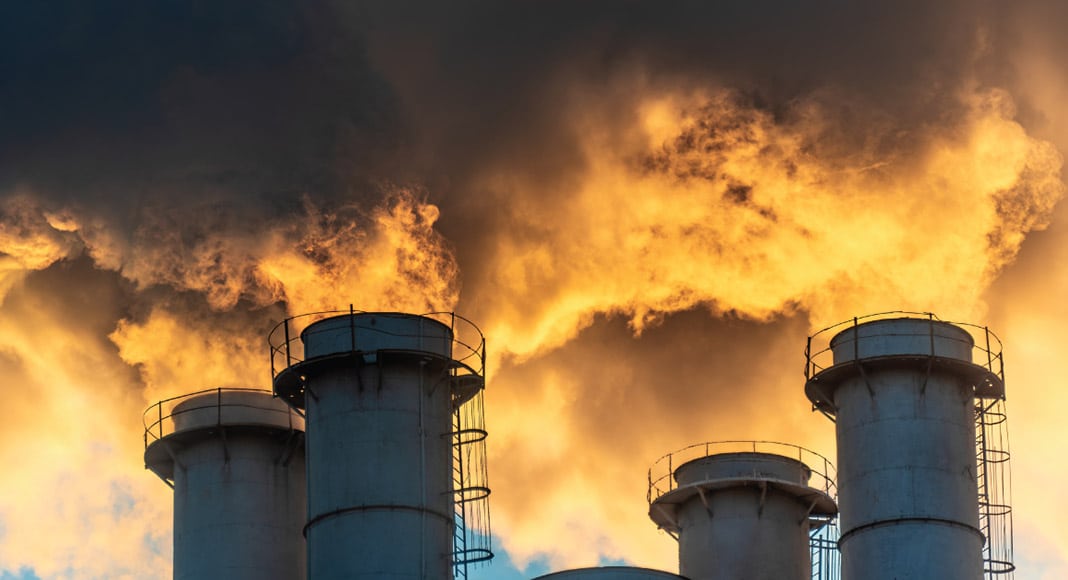 Citing fossil gas, carbon capture and storage, carbon offsetting and fossil hydrogen, the group going by the name of Fossil Free Politics refers directly to Portugal as an example of what is happening in plain sight.

Stating what we already know, “Portugal hired an oil boss to draft its Covid-19 recovery plans”, the group says this is a clear example of the ‘cosy relationships (formed) with high level decision-makers” which have “scant regard for conflicts of interest”.

The envionmentalists add that fierce lobbying has also been successful in weakening or delaying environmental standards across Europe.

With Portugal focused on a) getting its 2021 State Budget approved, and b) winning its 15.3 billion euro slice of EU recovery funds, these kinds of ‘assertions’ are possibly the last things politicians need right now.

But they are worming their way into mainstream media as already populations in the north and centre are rallying against the zeal for a national ‘re-industrialisation’ which will devastate landscapes and ways of life.

Says Lusa, oil boss António Costa e Silva has “declared there is no conflict of interests” in his recovery blueprint for Portugal which is simply “a plan to cover areas like energetic transition, decarbonisation and infractures”. He stressed that he actually opposed the government’s decision to stop drilling for oil and gas in the Algarve. But Fossil Fuels Europe is having none of it, alluding to meetings, three times a week, between high ranking members of the European Commission and fossil fuel industry lobbyists while “several European countries were in lockdown”.

Referring to various supposedly ‘green’ projects, the group stresses that the promise, for example of ‘green hydrogen’ (heavily plugged by PS Socialists for Portugal) will in fact “allow hydrogen from fossil fuels to expand, taking advantage of large investment in its infrastructure”.

To ensure none of this is can happen, the group is calling for the “creation of a barrier that impedes fossil fuel industry representatives from getting close to decision-makers: “No more meetings with lobbyists; no more places on consultative councils”, they urge.

And to bring an end to conflicts of interest, the group wants the ‘revolving doors’ between politics and the fossil fuel industry to be bolted shut,
Say reports, the group is made up of Friends of the Earth, Food & Water Action Europe, Greenpeace and the Corporate Europe Observatory.