Portugal Resident
Home Covid-19 ECDC not happy with (Portugal’s) reduction of isolation for non-vaccinated children and... 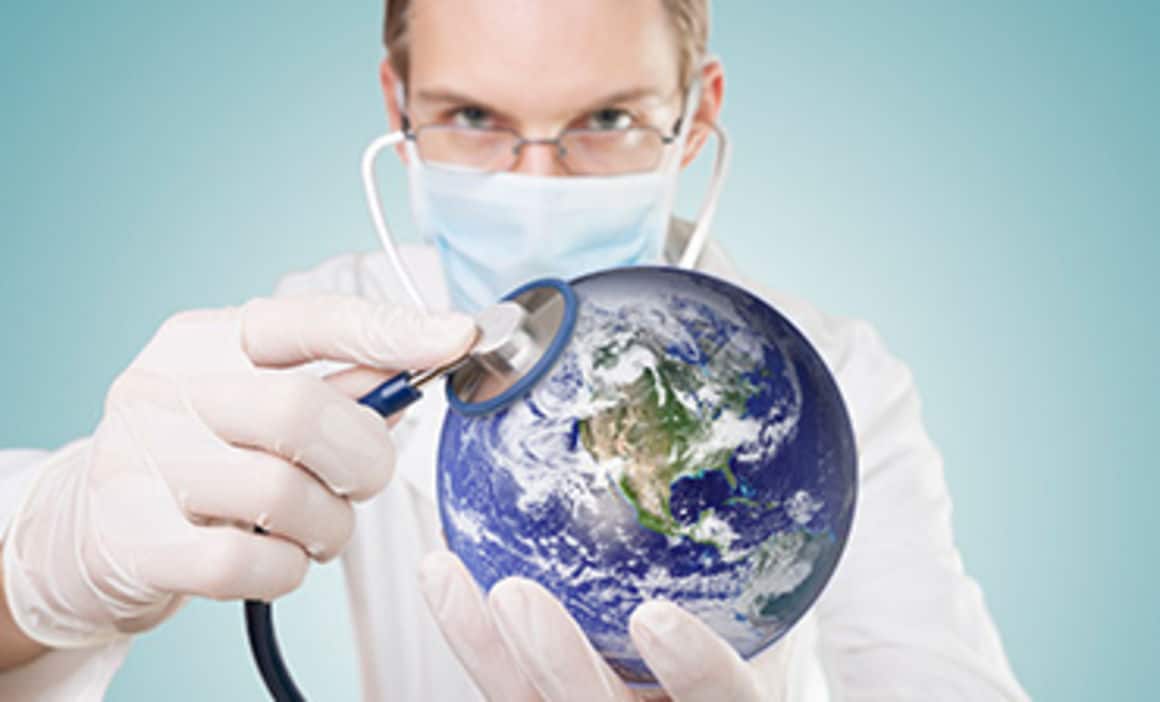 The ECDC (European Centre for Disease Prevention and Control) does not agree with the blanket decision (taken by Portugal earlier this week) to reduce time required for isolation as a result of Omicron’s apparent milder nature.

“For individuals not vaccinated against Covid-19, there is no evidence to allow for the reduction of the period of isolation”, the centre has responded to questions from State news agency Lusa – although it does accept that vaccinated people should be able to benefit from the measure, albeit it creates “greater residual risk”.

Bearing in mind large swathes of primary school children appear not to be coming forwards for their jabs, the situation does not bode well for the future.

Right now, any child – whether vaccinated or not – is to be dispensed from isolation if a fellow pupil has tested positive, but they themselves are negative.

The only reason for any citizen in Portugal to go into isolation – irrespective of their vaccination status – will be if they test positive for SARS-CoV-2. And, again under new DGS guidance, if they remain asymptomatic they can be released from isolation after seven days.

But this may be more an electioneering tactic, than a sign of long-term commitment to treating everyone the same way.

Already leader writers are suggesting as much.

João Pereira Coutinho in his acerbic Nação Valente column in Correio da Manhã exclaims today: “What bad luck that we’re still at the start of the month! If it was over, the new measures to contain the pandemic would have been different: liberty for the vaccinated, tests for the unvaccinated.

“Unfortunately, with elections on the 30th, the government has to show the right balance between not upsetting the electorate and showing it is still at the helm of the anti pandemic – even though we have already entered endemic waters…

“So, so as not to upset, classes return on the 10th and whole forms are not sent home when someone tests positive. Parents, on their knees, are thanking the heavens… and the PS”.

For how long, however, is the question.

According to Lusa, the ECDC is “reviewing orientations of isolation” and will give a specialised analysis – but it is fairly certain there is no evidence to support reducing the period of isolation for the unvaccinated.

The centre  is also loathe to sign-up to the belief that the Omicron variant is “less serious” than others before it, or that it signals the end of the pandemic.

It is particularly unwilling to concede to the notion (already expounded by experts in Portugal click here and here) that Omicron could be the key to the to door to collective immunity.

“It is still premature to make a complete evaluation on the gravity of Omicron, and more data/ investigative studies are needed”, an official source told Lusa – stressing that it could not even be certain that “the immunity of the population acquired through infection and vaccination will be sufficient to protect against broad transmission of a possible new variant, evading immunity against previous dominant variants”.

This apparent pessimissm has given rise to various opinion pieces questioning why society has reached the point where it seems to want to eliminate any kind of risk – given that risks are, when all is said and done, a part of life.

In the UK earlier this week, the ‘father’ of the AstraZeneca jab Andrew Pollard admitted that “at some point society has to open up”. Boosting vaccinations indefinitely is neither sustainable nor affordable. There has to come a point where people rely on how far they have come, in terms of being protected, and move on.